The world is currently facing a loneliness epidemic. Here’s why loneliness is a problem and what you can do about it. 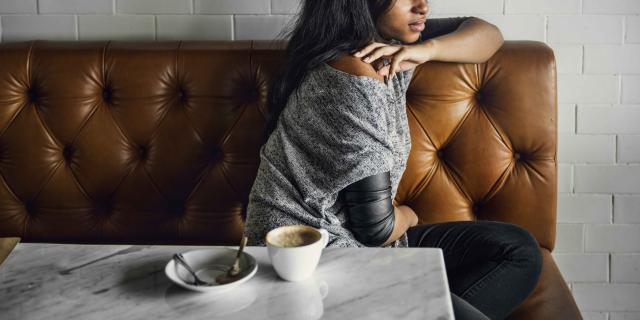 Count your friends ā€” and only include the ones you'd truly feel comfortable confiding in if things really hit the fan. This might seem like a silly middle-school practice to gauge where you stand in the social ranks, but taking stock of the relationships in your life as an adult could clue you in to how healthy you are.

If you're thinking that sounds far-fetched (What do these goofball friends of mine have to do with my health?), you're not giving these relationships enough credit. Research published in a 2011 issue of the Journal of Health and Social Behavior found friendships make you healthier by impacting not only your mental health, but also your physical health, which can add to the length of your life.

The problem is that the world is currently facing a loneliness epidemic. A 2018 survey conducted by the American Association of Retired Persons (AARP) found more than a third of adults ages 45 and older are lonely. And according to the General Social Survey, between 1985 and 2004 the number of people who said they had no one to confide in nearly tripled.

Clearly, loneliness is a problem. But just how does it affect your health, and what can do about it?

How Loneliness Affects Your Health

Loneliness is linked to poor health across the board. The AARP study found 51 percent of those with poor health reported feeling lonely, while only 27 percent of those who reported having excellent health felt the same. And while correlation doesn't always imply causation, doctors and mental health professionals can attest to the connection.

The most obvious way loneliness can impact your well-being is through mental and emotional turmoil. "Without social connection, people often feel isolated, which can lead to depression or anxiety," says Nathalie C. Theodore, a licensed clinical social worker and therapist in Chicago.

But there are real physiological effects that take place too. Researchers from the University of Chicago found that loneliness can cause changes to your body's cells that can lead to illness.

And according to a 2015 study published by the Proceedings of the National Academy of Sciences, the stress response that's triggered by feelings of loneliness weakens the immune system and increases inflammation. That's worrisome because a strong immune system is key to staving off diseases and dangerous pathogens, while inflammation can lead to a multitude of other health issues, including heart disease, Type 2 diabetes, arthritis and Alzheimer's disease.

Put most simply: Your social connections keep you alive. One 2010 meta-analysis involving more than 300,000 people found the mortality risk of loneliness is comparable to that of people who smoke and drink excessively and more of a risk than detrimental health issues we're all well aware of, such as obesity. 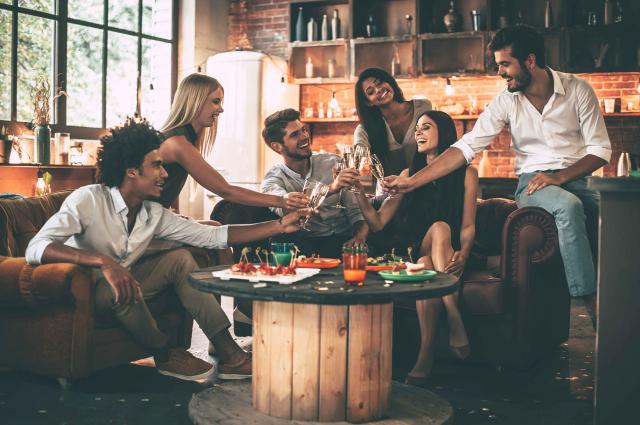 How Relationships Benefit Your Health

On the flip side, a strong group of confidants is a health booster ā€” no medication required. "Having a reliable support system goes a long way to decrease stress in our lives, and less stress means that we are happier and healthier overall," Theodore says.

The aforementioned 2010 meta-analysis also found that strong social relationships were tied to a 50 percent increased likelihood of survival. And the research from the Journal of Health and Social Behavior also stated that knowing you have people to lean on can lower your blood pressure, heart rate and stress hormones.

These perks, however, are tied to positive relationships only. Those stressful, drama-filled relationships (you know the ones) can end up working against you and hurt your health and well-being, especially if you turn to unhealthy habits like junk-food binges or drugs and alcohol to cope.

And there's also the fact that if your friends aren't healthy themselves, their bad habits might rub off on you. So mom was right: Choose your friends wisely.

A 2016 British survey of about 3,300 people found the average person has between 155 and 183 Facebook friends, yet the number of people that those surveyed would feel comfortable turning to in times of crisis was most often three to four. The study researcher, Robin Dunbar, determined that even though online relationships seem easier to maintain, face-to-face interactions are necessary to keep the friendship going.

"Friendships, in particular, have a natural decay rate in the absence of contact, and social media may well function to slow down the rate of decay," Dunbar wrote in his research. "However, that alone may not be sufficient to prevent friendships eventually dying naturally if they are not occasionally reinforced by face-to-face interaction."

So don't rely on technology and social media to maintain friendships for you. Those "likes" and comments and forwarded emails aren't always the authentic relationship builders they seem to be. "Communicating with friends online doesn't fulfill our needs for connection and intimacy the same way that socializing in person can," Theodore says.

The other downside is a quick scroll through social media can be all it takes to make you feel down ā€” for instance, if your self-esteem gets bruised after seeing photos of your friends getting together without you. "Social media gives us a front-row seat to experience the highlights of everyone else's social life, which can lead to feelings of inadequacy and loneliness," Theodore says.

Read more: 7 Ways Social Media Is Messing With Your Relationship

How to Make and Maintain Friendships

Combatting loneliness doesn't mean you have to be surrounded by people 24/7. You just need to feel like you're supported. If you don't feel like you have a crew you can count on, consider these ideas: 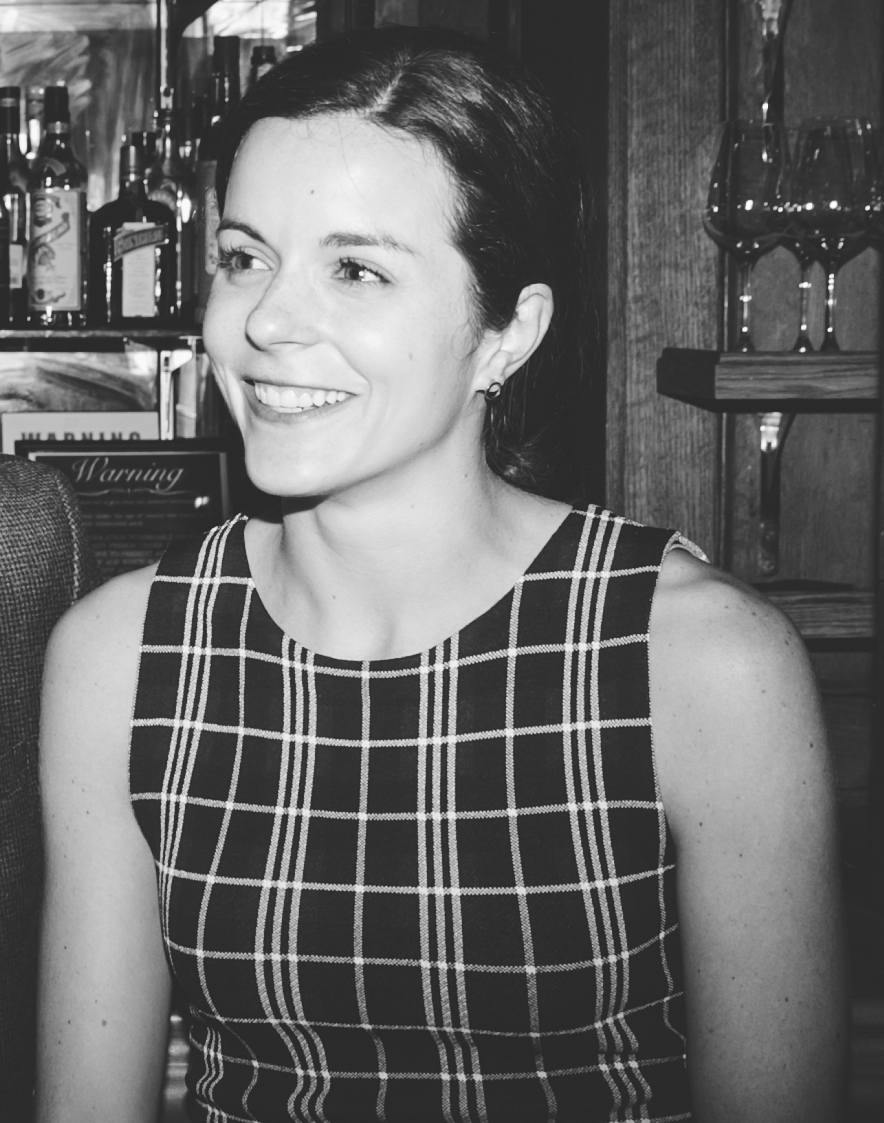 Moira Lawler is a freelance writer based in Chicago. She primarily writes about nutrition, exercise, and healthy living.