Call your mother; it’s good for you. Really! A 2012 study published in the journal Social Science and Medicine found that the secret to health and happiness is the support of others. 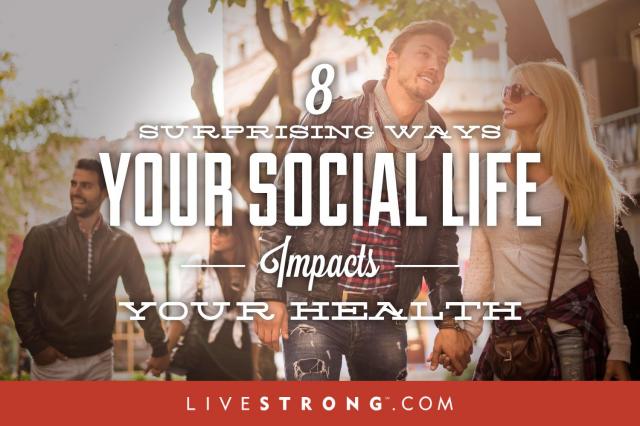 Call your mother; it's good for you. Really! A 2012 study published in the journal Social Science and Medicine found that the secret to health and happiness is the support of others. A research team lead by Santosh Kumar in the Department of Global Health at the University of Washington analyzed responses from more than 270,000 people across 140 countries found that social support from friends, relatives and acquaintances was significantly associated with better health. All other things being equal, people who have a strong support network live longer and feel better. So, who pats you on the back when you've had a good day? Who do you a call when you need encouragement? Here are eight different forms of support you might turn to when looking to feel healthier inside and out. 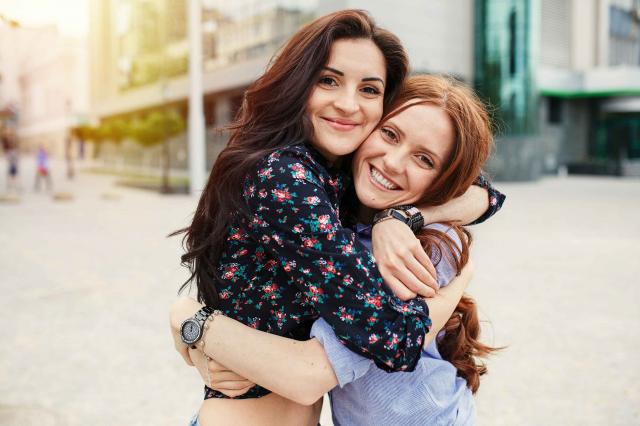 Ever wonder why a hug feels so good when you feel so bad? Friends pull us up when we're down, but they do more than just that. Physical contact like hugs from people who care about us release oxytocin (sometimes called "the love hormone") into our bloodstream, and that serves as a neurological buffer against stress. Research published in 2003 in the journal Biological Psychiatry found that when oxytocin release was coupled with the supportive presence of a close friend, men were the most calm and least anxious in the face of stress. They also showed the lowest levels of cortisol, a physiological marker of stress and arousal. When things get tough, get a hug from someone who cares.

Related: Money Doesn't Bring Happiness, But These 12 Traits of Happy People Will! 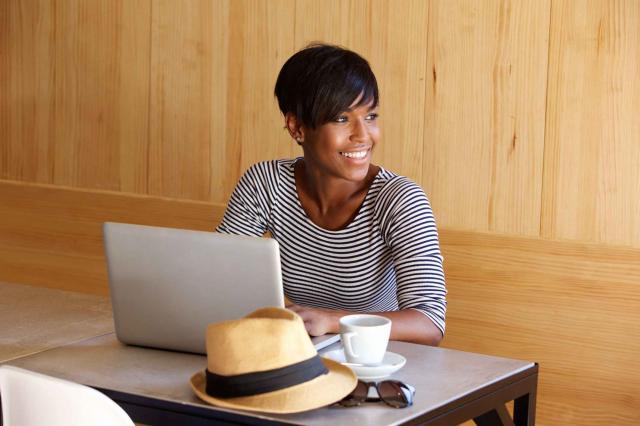 Social media -- when used properly and in moderation -- can combat the baby blues. Research from Penn State in 2012 found that new mothers spend about three hours on the Internet each day, and this time can be a good investment, as blogging improved new moms' well-being. One hundred fifty-seven new mothers reported that the more they blogged, the more connected they felt to extended family and friends. These feelings of social support increased maternal well-being and marital satisfaction, reduced conflict with husbands, decrease parents' stress and helped turn the tides on depression.

Related: 8 Ways to Use Social Media to Win at Life 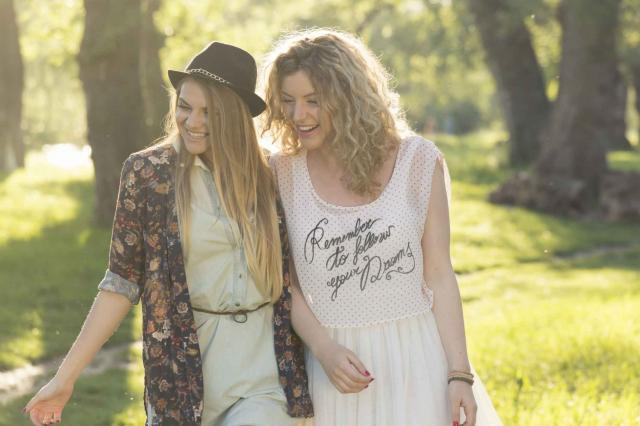 Results of a 2014 survey of more than 300 families found that having supportive siblings improved people's overall health. Researchers from Purdue University and Penn State asked adolescents between the ages of 12 and 19 how much support, understanding and acceptance they received from their brothers and sisters. Those with close sibling ties reported eating more nutritiously and exercising more often. On the flip side, adolescents experiencing sibling conflict tended to be overweight because the stress of poor-quality relationships created unhealthy coping skills, such as overeating. Feeling supported by a sibling, these researchers suggest, increases self-esteem and creates healthy habits from an early age.

Related: 12 Life Secrets From People Who Have Lived the Longest 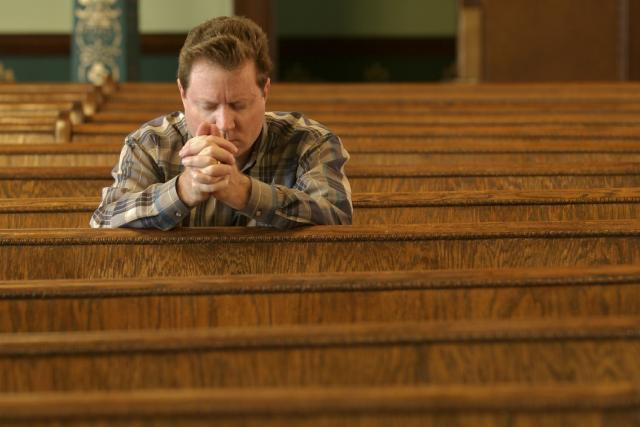 Take it from people who've lived long enough to know, a spiritual life is a good life. Interviews with people who were at least 100 years old revealed that a full spiritual life serves as a support when experiencing hardships that come with aging, reports Lydia Manning, a postdoctoral scholar at Duke University Center for the Study of Aging and Human Development. Centenarians noted that their spirituality provided a sense of belonging and community. As one interviewee pointed out, "I started going to that church when I was 25 years old -- that's 75 years I've been a part of that church!" The fountain of youth might be located right around the corner.

Related: 12 Ways to Get Your Mojo Back 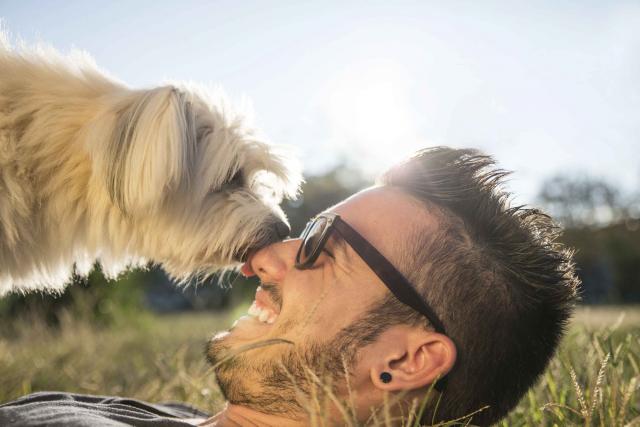 Pets provide a helping hand (or paw) when it comes to health and happiness. While scientists have long been known that pets help owners recover from illness and live longer, healthier lives, new research finds benefits of pet ownership even among those who aren't coping with recovery. Professor Allen McConnell, a psychologist from Miami University, found that pet owners, in general, had higher self-esteem, healthier relationships with other people and exercised more often than people without pets. Even the simple act of thinking about a pet can reverse the sting of social rejection or loneliness that can creep up in daily life. But although pets are considered as important as best friends, parents and siblings to many pet owners, pets don't replace social support from people. Instead, pets complement the kinds of support that friends and family can provide.

6. Your Roommate's Happiness Is Contagious 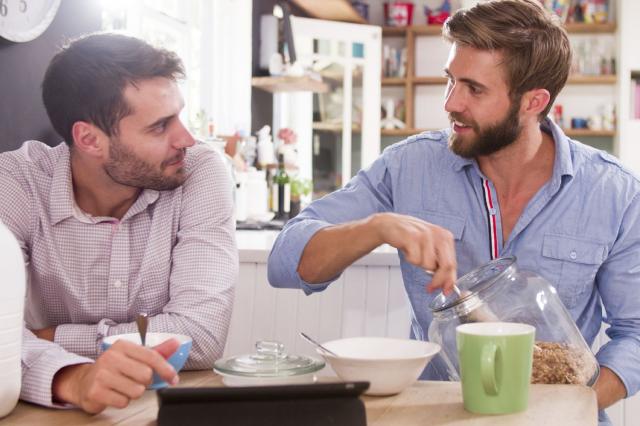 Choosing the right roommate might be as important as washing your hands. Researchers from the University of Minnesota and the University of Michigan found that roommates' moods were contagious. In a 2013 article, first-year college students reported how close they were to their roommates, whether they enjoyed spending time with them and how supportive their roommates were during emotional times. The study found that roommates who were close to each were more likely to "catch" each others' moods. Happy roommates instill happiness in those they live with.

Related: How Happiness Makes You Healthy 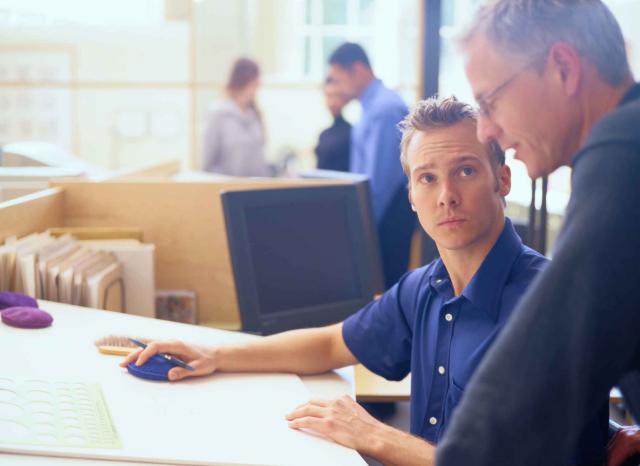 Thought about a buddy system at work? One-on-one relationships with someone in the office who supports your personal and professional growth improve your career trajectory and lessen the day-to-day grind. Researchers from the Psychology Department at the University of Georgia conducted a meta-analysis in 2009, which summarized the results of 116 different studies. Results suggest that professionals with a mentor at work tended to hold higher rank and have a more prestigious first job. Proteges were paid more and reported greater satisfaction with co-workers than those without a mentor. So if you're angling for that corner office (or just want a more enjoyable work experience), consider seeking out a supportive mentor to help promote your career advancement and satisfaction.

Related: Your Guide to Finding a Coach

8. The Right Mate Leads to a More Satisfying Life 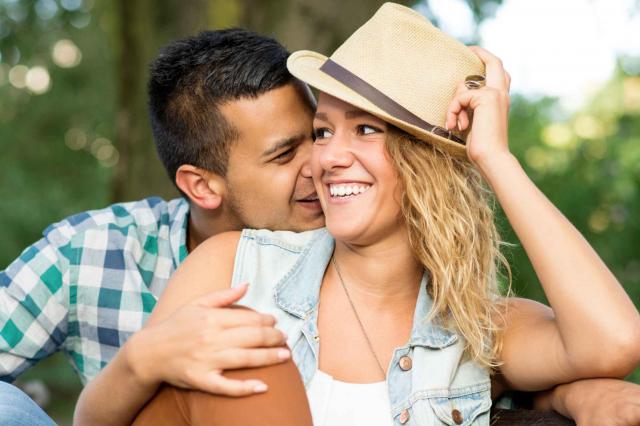 Are you happy with your significant other? If you are, thank them, since they're helping you in more ways than you might realize. Heterosexual couples agreed to let a research team, lead by Professor Wilhelm Hofmann at Northwestern University, ping their smartphones multiple times a day to ask them about their goals and how they were doing. Academic, career, leisure and financial aspirations topped the list. As described in the 2015 article, people who felt more satisfied in their close relationship were more likely to accomplish their goals than people who were less satisfied. Satisfying close relationships lead people to feel more in control, make progress, find support from partners and feel happier. Close and supportive romantic partners change our motivational mindset and encourage success.

Related: 9 Ways to Ensure Your Relationship Is Built to Last 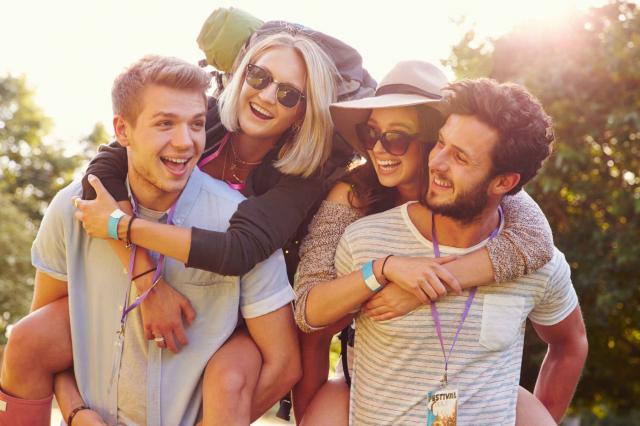 Who cheers for your success and toasts to your accomplishments? Who do you turn to after a bad day at work? Who can make you laugh when you need it the most? Who helps you get back on the horse? Do you rely on any of the types of people (or animals) mentioned in this list? Have you found that they help you live a happier, healthier life? Who else do you lean on in times of need? Share your thoughts, suggestions and stories in the comments section below!

Related: 10 Ways You May Be Shortening Your Life

Emily Balcetis is an Assistant Professor of Psychology at New York University. Originally from Nebraska, she earned her PhD in Social and Personality Psychology from Cornell University in 2006. Her research explores how motivations influence visual perception, leading people to see what they want to see across domains including health and fitness, legal and political decision making, and interpersonal relationships among others.