Owning a dog requires a great deal of responsibility, but in return youÆll get love, devotion and one of the most rewarding relationships you could ever have. 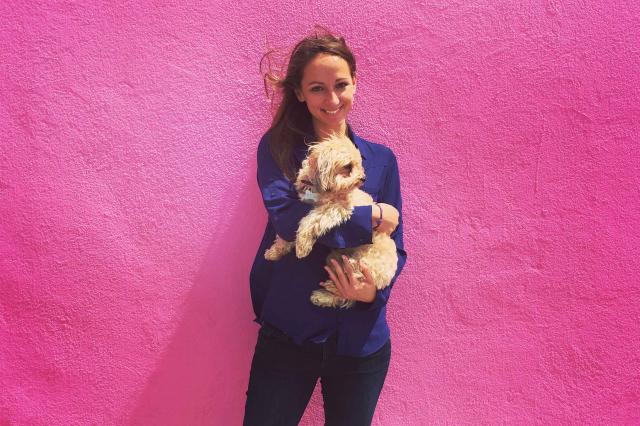 There are few things in life that bring as much joy and happiness as having a dog. Man's best friend for more than 33,000 years, our canine buddies go above and beyond for us, whether they're providing comfort and companionship or playing a crucial role in emergency services.

Owning a dog requires a great deal of care and responsibility, but in return you'll get unconditional love, devotion and one of the most rewarding relationships you could ever have. Here are just eight ways a dog will transform your life for the better.

1. YouŌĆÖll be in better shape. 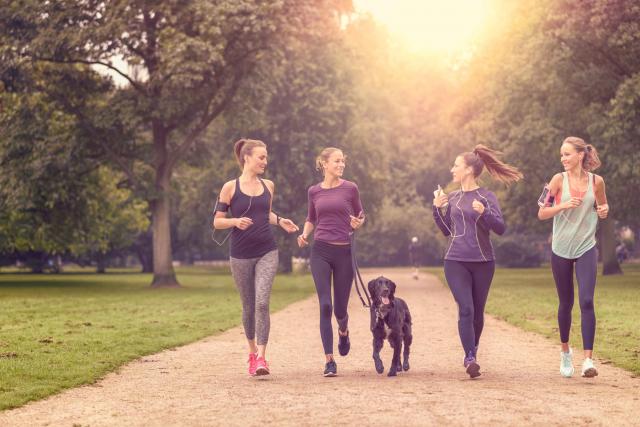 Dogs need exercise ŌĆö between 30 minutes and two hours per day, depending on their size and age. Walking isn't just good for them, it's good for dog owners too. The health benefits of a 30-minute walk shouldn't be underestimated: According to the U.S. Department of Health and Human Services, walking just 30 minutes a day can help reduce the risk of high blood pressure, some cancers, Type 2 diabetes and depression. So having a dog is kind of like having a built-in workout buddy, albeit a fuzzy one.

2. TheyŌĆÖll introduce you to new friends. 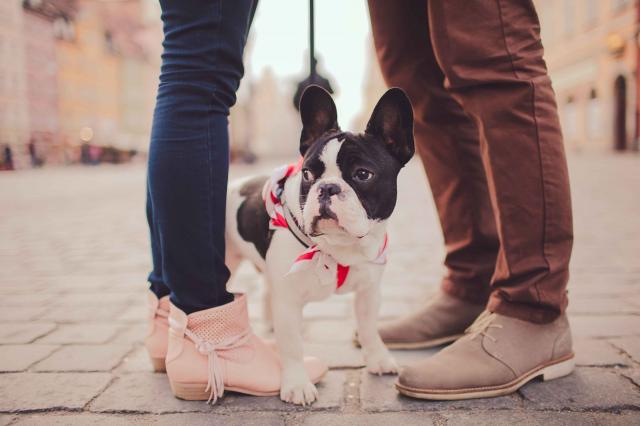 Like having a kid, dog ownership can be the impetus for finding yourself in a whole new social circle. Even when taking a stroll around the block, you'll find that other dog owners will smile and nod or even start discussions about breed, behavior and other dog-specific topics. Remember: Your dog-owning neighbors are likely way better than Yelp when it comes to finding the kindest neighborhood vet or figuring out the best spots for grooming or boarding. Before you know it, you'll have great company on those half-hour dog walks.

Listen now: Why America's Obsession with 'Happiness' Is Totally Stressing Us Out

3. They teach you responsibility and empathy. Loving and caring for a pet forces you to consider the needs of another living being. An article in the Washington Post claims there's plenty of research to support how owning a dog boosts empathy ŌĆö especially in children. How? Seeing as dogs can't talk, dog owners are forced to read the nonverbal cues of their pets to understand their needs and communicate with them. This can be particularly beneficial for children, who are just developing empathetic skills and learning how to read nonverbal cues of pets and people too. And the act of caring for pets (for example, feeding and walking them) is a great way to teach children responsibility.

4. They alleviate symptoms of depression and anxiety. An article in Frontiers in Psychology examined a series of studies about the effects of animal and human interaction on social behaviors. One study in particular found a decrease in depression among nursing-home residents after a resident dog had moved in ŌĆö and there were many studies with similar results. Apparently, having a dog positively affects your endocrine response and boosts the production of feel-good hormones like cortisol, epinephrine and norepinephrine, reducing stress. 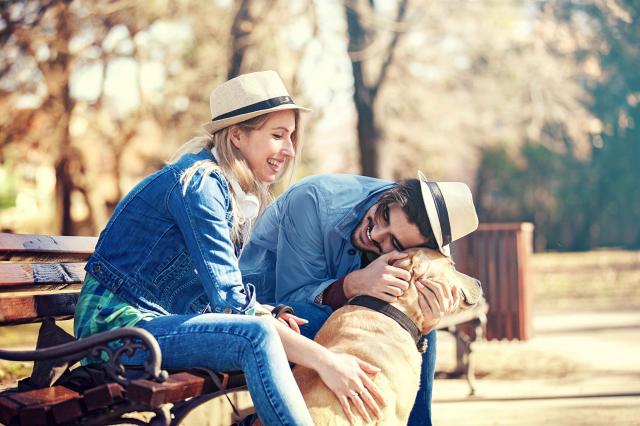 On the feel-good tip, many studies have shown the interaction between humans and dogs can elicit the same physiological response in humans that human-on-human interaction can. One example in particular: An article in Scientific American found that dog owners who share a long mutual gaze with their dogs have higher levels of the mood-boosting oxytocin (aka "the cuddle hormone") in their urine than owners of dogs who stare into their eyes for shorter periods of time. A quote from the article: "Mutual gaze between dogs and the people who care for them produces a very similar physiological profile to what's observed between mothers and infants. This overlap could both contribute to and facilitate our intense and deep-seated relationship with dogs." Indeed!

6. They reduce your risk of cardiovascular disease. 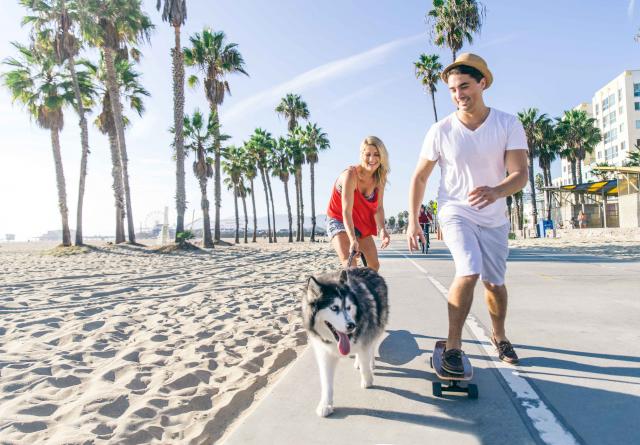 We've already established how dogs can help you de-stress and force you to exercise, but another huge health benefit is that dog owners tend to have lower blood pressure than people who don't have dogs. A comprehensive article published by Harvard Health mentions several studies that prove it. "The power of touch also appears to be an important part of this 'pet effect.' Several studies show that blood pressure goes down when a person pets a dog," the article reads. It also cites evidence that dog owners tend to have lower cholesterol and triglyceride levels.

Read more: 20 Foods That Will Make Your Cold Worse

7. They may strengthen your immune system. Scientists at the University of Arizona are conducting a study to prove that dog kisses can give a little boost to our immune systems. Focused specifically on the health adults age 50 and older, scientists believe living with a dog encourages the growth of positive microorganisms in the human gut ŌĆö kind of like a probiotic or a yogurt, except in the form of a dog kiss. Existing research also shows dogs and their owners share a great deal of the same gut bacteria over time.

"We think dogs might work as probiotics to enhance the health of the bacteria that live in our guts. These bacteria, or 'microbiota,' are increasingly recognized as playing an essential role in our mental and physical health, especially as we age," said Dr. Charles Raison, principal investigator for the study and a UA professor of psychiatry in the College of Medicine.

8. They could desensitize babies to allergens. Scientists have long been trying to figure out if having a dog at home increases or decreases the risk of babies developing allergies. According to a widely publicized study published in Pediatrics, researchers found an early-life exposure to pets has no bearing on the likelihood of developing allergies. In fact, they might even reduce the risk of developing them. "Although we would not recommend that a family obtain a pet with the goal of allergy risk reduction in children, keeping a pet in the home should not be harmful in most cases and may be helpful in some," the study says. There's a reason dogs are considered to be man's best friend! What do you think? Do you have a dog? Would you consider adopting one? Why or why not? Let us know in the comments below!