Not being able to have a baby is considered infertility. According to MedlinePlus, infertility is defined as not conceiving a child after one full year of trying frequently. There are many factors that can affect fertility and there are numerous signs that you can’t have a baby.

When you're ready to welcome a baby into your life, waiting to conceive can fray the nerves of even those typically long on patience. When it doesn't happen after months of trying, people often worry that they can't have a baby. But how do you know if you can't have kids?

For some people, persistence and the tincture of time solve the "problem." For others, difficulty getting pregnant or carrying a baby to delivery can be overcome with medical assistance. If you experience any signs that might indicate impaired fertility, see your doctor or a fertility specialist.

Trying Without Getting Pregnant

According to the American College of Obstetricians and Gynecologists (ACOG), infertility is defined as not conceiving a child after 12 months of trying â€” meaning regularly having sexual intercourse without use of any form of birth control. As such, trying to get pregnant for a year or longer without conceiving is the most common sign of a possible fertility problem.

Although 12 months without conceiving is typically used as the cutoff to define a possible fertility problem, ACOG recommends an infertility evaluation after six months of trying without getting pregnant for women older than 35. Earlier consultation is recommended for women older than 40, those with irregular menstrual cycles and for men and women with known fertility problems. 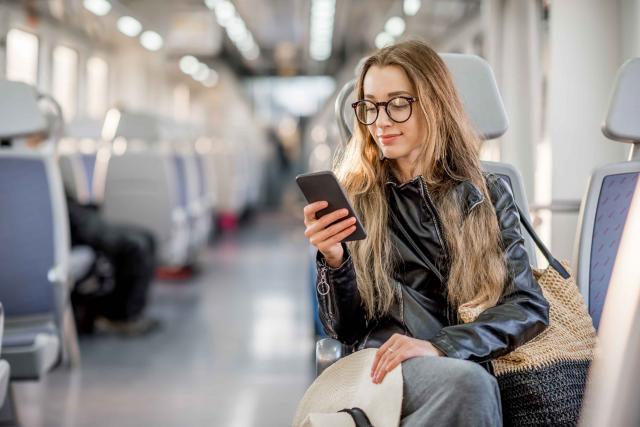 In general, cycles that occur more frequently than every 21 days or less frequently than every 35 days might suggest a menstrual problem that could affect your ability to get pregnant, according to the US National Institutes of Health. Variability in your cycle length of more than 20 days from one period to the next could also indicate an underlying medical problem.

Variable cycle length can also delay getting pregnant due to difficulty predicting what days you're most likely to conceive. And it's important to note that a woman who is not menstruating due to medical problems, delayed puberty, a hysterectomy or menopause cannot get pregnant naturally.

Signs of Not Ovulating

Women with anovulatory cycles often experience irregular periods as well as other possible signs, including:

Pelvic, Abdominal or Back Pain

Pelvic, abdominal and/or lower back pain sometimes signals a medical problem that could interfere with getting pregnant. For example, women with endometriosis or uterine fibroids often experience pain in one or more of these locations. Although not all women with these conditions experience difficulty getting pregnant, these disorders increase the risk for fertility problems. In medical terminology, a sign is an externally observable or measurable indicator of an underlying disease or abnormality. Unlike women, men with impaired fertility typically don't experience outward signs of their condition unless there are telltale indicators of a prior testicular injury or surgery or abnormal reproductive anatomy, such as small testicles (testicular atrophy).

In most cases, doctors diagnose impaired male fertility with laboratory testing called a semen analysis. This test assesses both the number and quality of sperm in the semen, the fluid a man produces during ejaculation.

Diminished sperm numbers and/or poor quality â€” such as impaired swimming action or structural abnormalities â€” typically signals impaired fertility, which can make it difficult to father a baby without medical assistance. And men experiencing sexual problems such as premature ejaculation or erectile dysfunction can also have difficulty getting their partner pregnant.

Several factors can influence your fertility â€” some modifiable and others not. Fertility decreases in both men and women with age. Among women, fertility begins to significantly decrease at about age 32 with a more rapid decline starting around age 37, according to ACOG.

Male fertility begins to decrease around the mid 30s to early 40s but declines more gradually compared to women, as reported in a study published in the October 2013 issue of Fertility and Sterility.

Other factors and conditions that can adversely affect fertility include:

When to See a Doctor

If you're ready to have kids but it seems like you can't have a baby, don't despair. Many medical treatments and interventions can help both women and men overcome fertility problems. See your doctor if you have questions or concerns about your ability to get pregnant. 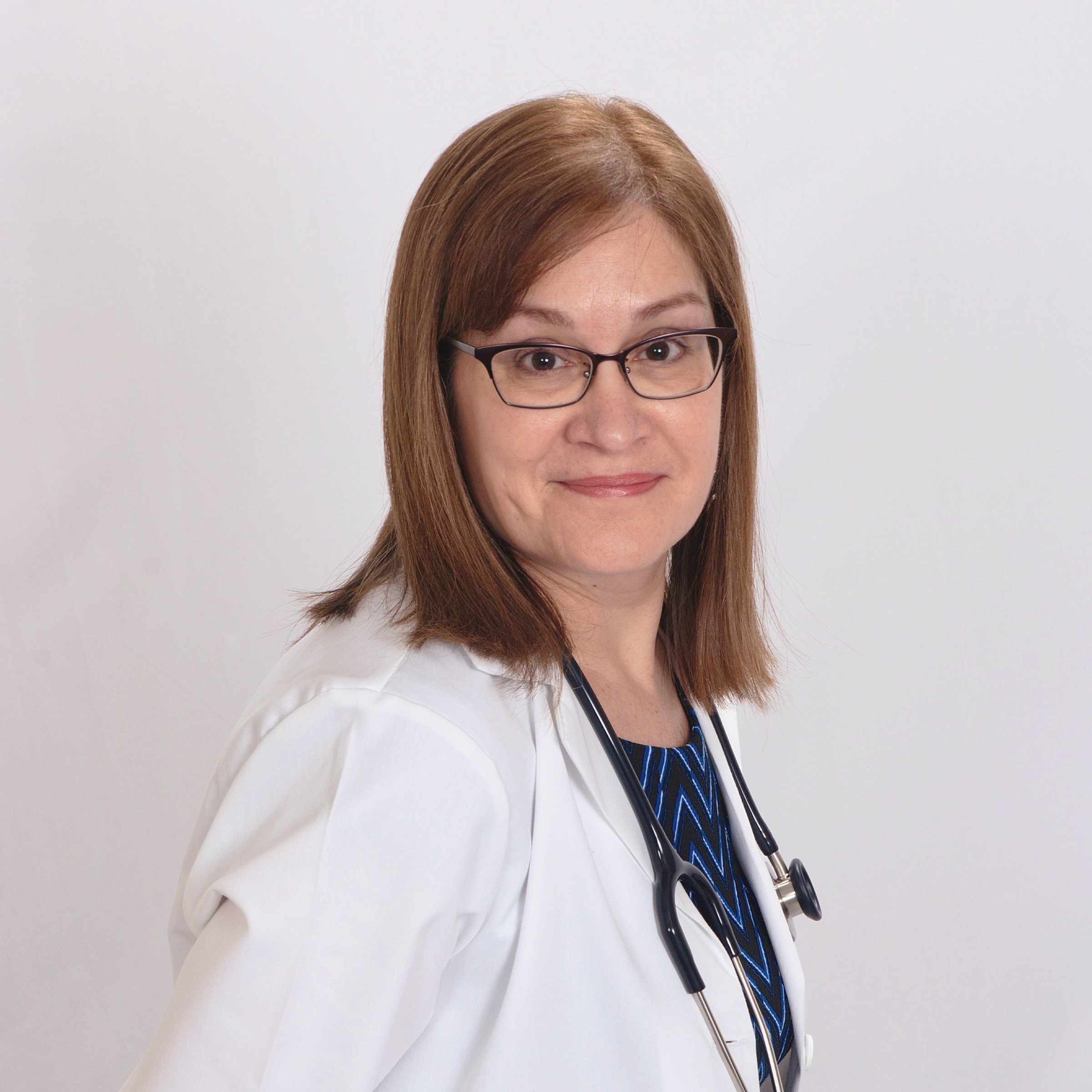