If you're trying to avoid or achieve pregnancy, you may wonder if you can get pregnant right before your period. While it's possible, it's not very likely. 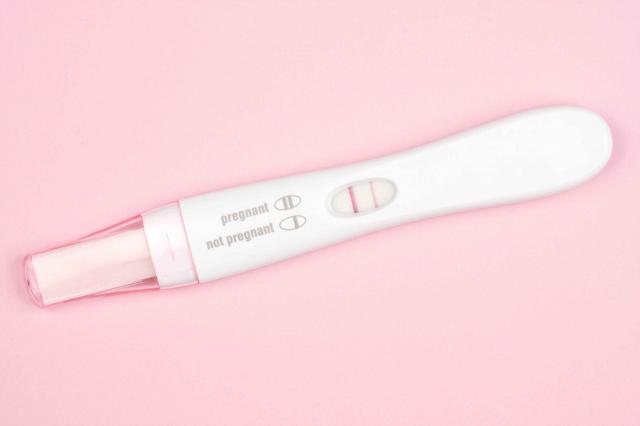 If you're wondering, "Can I get pregnant 4 days before my period?" The answer, technically, is yes. But if you're asking if that timeframe is the best time to conceive, the answer is no.

The average menstrual cycle lasts 28 days, with a usual range of 25 to 36 days. For women with a 28-day cycle, ovulation — or the egg release — is assumed to take place on day 14 of the menstrual cycle, or about 12 to 14 days before menses — when the bleeding starts.

So if you have an average cycle length and no known fertility problems, you are more likely to conceive up to 5 days before ovulation through the day of ovulation — and not right before menses. However, a variety of factors make it challenging to predict these fertile days with precision.

One 2000 study published in The BMJ of 221 women with reportedly normal cycles showed that 70 percent were fertile before day 10 and after day 17, which is outside of the fertile range most clinical guidelines predict. These same study participants were found to have a 1 to 6 percent chance of being fertile enough to conceive on the first day their menses was expected. 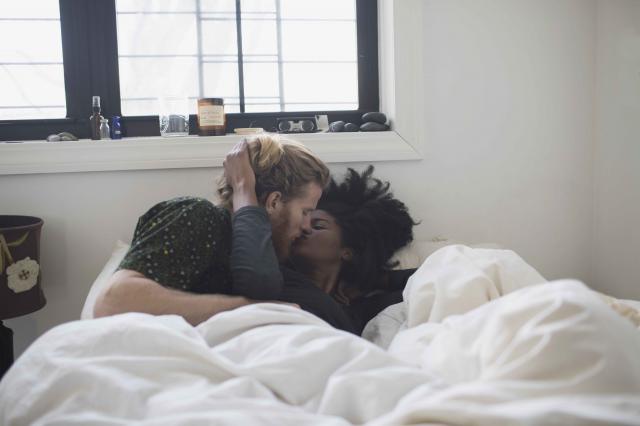 Many factors need to come together for a successful pregnancy. Among these variables, the sperm and egg need to be healthy and compatible, the uterus needs to be ready for a fertilized egg to successfully implant and sexual intercourse needs to happen during the fertile window.

This timing needs to be matched with ovulation, as the most fertile days precede this event. But when a woman ovulates later than expected, she can be fertile — and get pregnant — right before she expects her period to start.

Read more: 9 Foods to Eat Now If You Want to Get Pregnant

If you're using fertility awareness either to avoid or achieve pregnancy, it's essential to know when you're ovulating. Several methods can be used to determine this. One involves tracking basal body temperature, which runs lower in the beginning of the menstrual cycle, then rises when ovulation occurs.

Another method involves assessing cervical mucus, since this body fluid changes in amount, texture and color before ovulation. Women may also use the standard days method, a calendar method which calculates fertile days based on average cycle length. Ovulation predictor kits that measure the urine level of luteinizing hormone (LH) are also helpful, since LH rises right before ovulation.

Whether trying to conceive or attempting to avoid pregnancy, women benefit from using a combination of fertility awareness methods. However, these are not 100-percent effective at preventing pregnancy.

According to the American College of Obstetrics and Gynecology (ACOG), flawless use of these fertility awareness methods results in fewer than 1 to 5 percent of women getting pregnant during the first year. However, with average or typical use, which involves some incorrect or inconsistent use, 12 to 24 percent of women using these methods will become pregnant in the first year.

Fertility awareness methods that use calendar calculations or body awareness in order to prevent pregnancy are not as effective other methods, such as birth control pills, condoms, implants or intrauterine devices. So if you're trying to prevent pregnancy, discuss all of your options with your healthcare provider so you can use a birth control method that's effective and safe.

If you prefer to use fertility awareness as your method of birth control — or if trying to conceive — be sure to learn how to use this correctly to maximize effectiveness. And if you're trying to conceive and you're not getting pregnant, seek the advice or your doctor or nurse practitioner.

Read more: Which Form of Birth Control Is Right for You?

Because of the unpredictable nature of the menstrual cycle, it's possible to get pregnant 3 or 4 days before your period, or even the day before your expected period.

However, the chance of conceiving at this time is very low, and if you find yourself getting pregnant from sex just before your scheduled period, it's much more likely that you ovulated late and conceived just before you thought your period was going to arrive.