Selenium is a mineral that's essential to the body in trace amounts, mainly for synthesizing enzymes, but it can be toxic in large amounts. According to the "Doctor's Complete Guide to Vitamins and Minerals," the tolerable upper intake level of selenium is set at 400mcg daily, with 800mcg daily potentially causing toxicity and a dose of 5mg considered lethal for most people. Selenium poisoning has no known antidote, so recognition of the signs and symptoms is essential for survival. 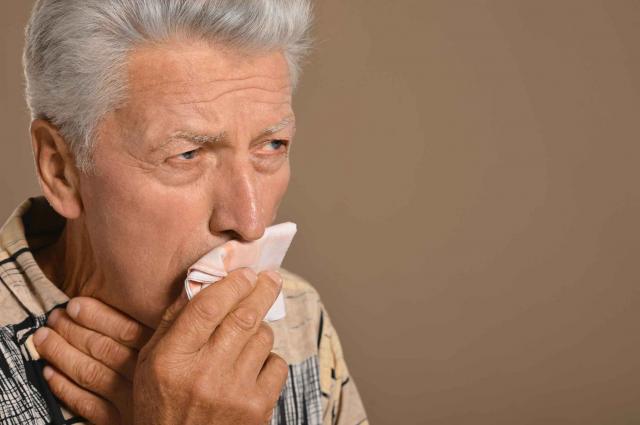 Selenium is used in some photographic devices, gun cleaning solutions, plastics, paints, anti-dandruff shampoos, vitamin and mineral supplements, fungicides and some types of glass. It's also used to manufacture drugs and as a nutritional feed supplement for livestock and poultry.

In some regions of the U.S., especially the western states, the soil has naturally higher levels of selenium. This can build up in the plants and injure the livestock that feed on them. According to the Agency for Toxic Substances and Disease Registry, people who consume crops, vegetables or animal products in these regions could be exposed to too much selenium. Additionally, excessive supplementation of selenium is a growing cause of toxicity and poisoning, sometimes because selenium levels are given in micrograms and some people mistake it for milligrams -- a thousand-fold difference.

Gastrointestinal symptoms of selenium poisoning include stomach upset, nausea, vomiting, diarrhea, a bitter metallic taste with burping and intestinal cramps, according to "The New Encyclopedia of Vitamins, Minerals, Supplements and Herbs."

Owen Bond began writing professionally in 1997. Bond wrote and published a monthly nutritional newsletter for six years while working in Brisbane, Australia as an accredited nutritionalist. Some of his articles were published in the "Brisbane Courier-Mail" newspaper. He received a Master of Science in nutrition from the University of Saskatchewan.