Roots that project downward from the visible portion of your teeth anchor them in your jawbones. Each tooth contains an inner portion called the pulp, which extends into the tooth roots via pulp canals. An abscessed tooth refers to an infection in or around the root of a tooth.

Roots that project downward from the visible portion of your teeth anchor them in your jawbones. Each tooth contains an inner portion called the pulp, which extends into the tooth roots via pulp canals. An abscessed tooth refers to an infection in or around the root of a tooth. A root canal is the usual treatment to cure the infection, so experiencing an abscessed tooth years after you've had a root canal can be a puzzling and alarming experience. You probably assumed that the root canal and crown took care of the initial problem. But this is not always the case. A tooth that has been treated with a root canal might still be susceptible to an infection. 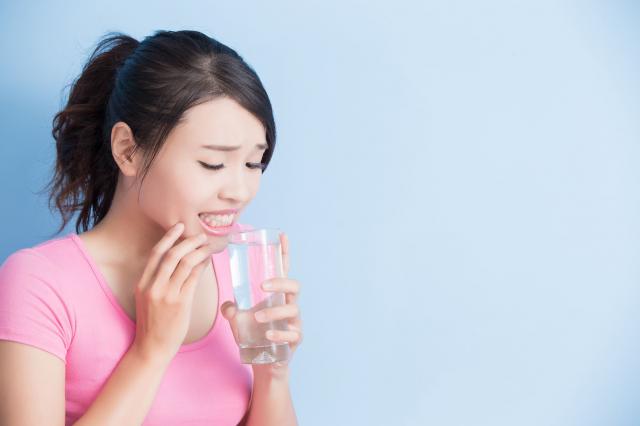 The goal of root canal therapy is to completely clean the inflamed or infected tissue from the affected tooth root, and then totally seal the emptied pulp canal to the tip of the root. But debris left in the end of the pulp canal can harbor bacteria that may cause an infection. Likewise, if the root canal filling is extruded beyond the tip of the tooth root, an subsequent infection may develop.

Most teeth have a predictable number of root canal spaces. For example, an upper front tooth has one canal in virtually every case. But there are normal variations in some people. It can be difficult to detect these variations as pulp canals are very small. A missed canal can lead to development of a repeat abscessed tooth years after root canal treatment, requiring additional treatment. Use of dental CT scans and a dental microscope during root canal therapy has greatly reduced the occurrence of this problem.

The roots of a tooth are made slightly more brittle by root canal treatment. Although placement of a crown helps protect the treated root from fracturing during chewing, a crack may still develop years later. Additionally, it is rare but possible that the root canal treatment itself can cause a fracture in a tooth root. A crack in the root may cause a new infection to emerge as bacteria are able to enter and remain within a root. Cracks in roots are almost impossible to detect at the time of root canal treatment and are only confirmed after a tooth that will not heal is pulled.

Root canal treatment followed by placement of a crown seals the tooth from top to bottom to protect it from bacterial invasion. Over time, this seal may be broken, usually due to dental decay. A leaking crown permits bacteria to invade the filled root canal. Once this happens, the root is no longer sealed and bacteria are harbored inside the tooth and its roots. Eventually this will lead to an infection of the tissue around the tooth.

Root canal therapy removes the soft tissue inside the tooth and seals it internally. This protect against the development of subsequent infections within the treated tooth. However, the outside of the tooth remains vulnerable. Externally, the gum is attached to both the tooth and the jawbone. This attachment is kept intact and protected from bacterial invasion with daily brushing and flossing. Without proper oral hygiene, gum disease can develop and potentially lead to a gum abscess around a tooth previously treated with a root canal.

Prevention and Next Steps

Proper oral hygiene and regular dental checkups are the best defenses against future infections after a root canal and crown. At the first sign of a toothache, it's important to seek dental care to determine the cause of your pain. If an abscess does occur in a tooth previously treated with a root canal, there are two possible treatments to save the tooth: retreatment of the root canal or surgical removal of the infection.

Dr. Steve Tuggle has been writing dental, health, fitness and wellness articles since 2007. He has been published in the “Journal of Endodontics” and is the author of “The Relaxed Root Canal” ebook. He completed his dental degree and endodontic residency at the Medical College of Georgia School of Dentistry.