Disagreeing about topics like children, money, in-laws, religion and leisure activities has a more negative effect on men's health than on wives. 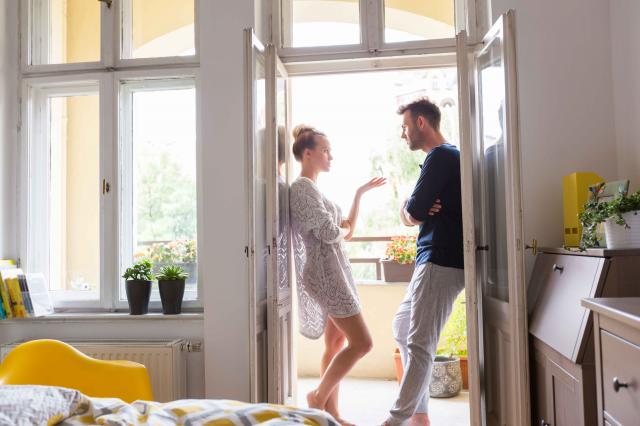 When married couples spar, husbands may take it harder than their wives — at least according to a new study, which found that conflict had a greater negative impact on men's health than on women's.

For the study, presented at the 2018 conference of the International Association for Relationship Research (IARR), researchers followed 183 newlyweds over the first 16 years of their marriage. At the outset, the average age for husbands was 26 years and the average age for wives was 24 years.

"We looked at whether disagreeing about multiple topics, such as children, money, in-laws and leisure activities, had health implications for wives and husbands," Rosie Shrout, who presented the results at the IARR conference, tells LIVESTRONG.COM. "We were surprised that conflict was more important for husbands' health than for wives' health."

To evaluate the health of participants, spouses were asked questions like whether their health interfered with their work, if they had difficulty sleeping and if they were troubled by headaches, reported The Guardian. Based on responses, participants were given a health score of 1 to 5.

This isn't the first study to suggest that a rocky relationship can take a toll on your health: Previous research has shown that marital conflict triggers the release of stress hormones, which affect your immune system, heart and more. But this latest research does highlight a potentially important difference in how men and women are affected by conflict.

Shrout notes that the findings are "preliminary" and that more research is needed. "It might be that the number of [disagreement] topics is not as impactful for women, but rather how conflict is resolved," she says. "If spouses are defensive or hostile during conflict, we might see more health consequences in women."

Another possible factor at play? "A man's primary support system tends to be his partner, whereas women typically have a more expansive network of social and emotional support," marriage and family therapist Jamie Welsh tells LIVESTRONG.COM.

So when couples disagree, men are on their own, while women may turn to friends and family to help process their emotions — and reduce the stress response that can send health into a tailspin.

Welsh adds that she's only speculating, of course, but one thing is fairly certain: "The study provides additional evidence for the need to encourage and allow men to open up more — not only for their relationships, but for their overall health."

Read more: How to Divorce-Proof Your Marriage

Are you surprised that marital conflict affects men's health more than women's? Any theories as to why? When you fight with your spouse or partner, how do you cope differently? Can you relate to any of the conflict-related health issues (like sleep problems and headaches) the researchers looked at? Let us know in the comments below! 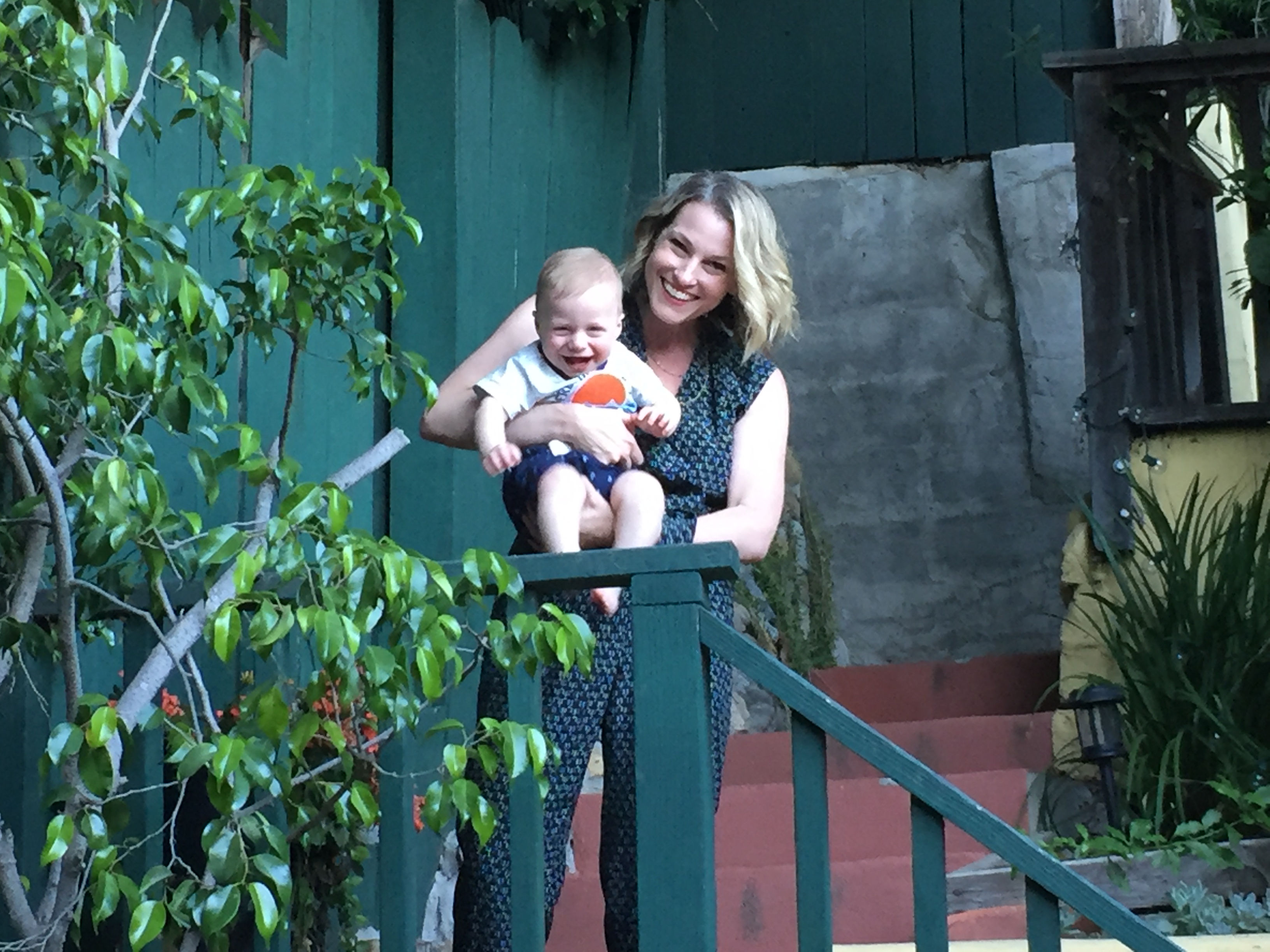 Shannan Rouss is a writer and editor living in Los Angeles. She has written for magazines including Self, Prevention, Glamour and Cosmopolitan, and her work has appeared online at MSN.com, mom.me and elsewhere.