The naturally occurring flavonoid compounds diosmin and hesperidin are used to treat health problems associated with inflammation and swelling in the veins. An oral prescription medication called diosmiplex (Vasculera) contains diosmin with hesperidin constituents. The flavonoid complex is also available as a dietary supplement. Clinical studies have examined the use of the drug formulation for conditions of chronic venous insufficiency, leg ulcers, varicose veins and inflamed hemorrhoids. 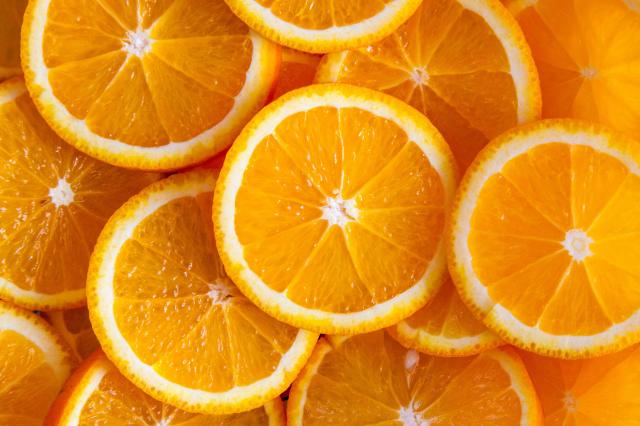 The flavonoid complex is also available as a dietary supplement. Clinical studies have examined the use of the drug formulation for conditions of chronic venous insufficiency, leg ulcers, varicose veins and inflamed hemorrhoids. Consult your doctor before using diosmin plus hesperidin to treat a health problem.

Diosmin and hesperidin are flavonoid compounds found in citrus fruits, such as oranges and lemons. Hesperidin is the predominant citrus flavonoid in sweet oranges. Diosmin is present in much lower amounts. A commercial manufacturing process has been developed that converts hesperidin — extracted from citrus rinds — into diosmin.

It is considered a phlebotonic drug, which means it improves the tone and health of veins. A mixture of diosmin plus hesperidin is also available as a dietary supplement in the U.S. and is sold under various brand names. The effectiveness of commercial dietary supplements containing diosmin plus hesperidin have not been evaluated in large-scale human research studies.

How Diosmin Plus Hesperidin Works

Abnormally high blood pressure in the veins causes fluid leakage into the surrounding tissues. The accumulating tissue fluid must be returned to the circulation through the lymphatic system. In chronic venous insufficiency, the lymphatic system becomes overloaded, leading to tissue swelling, or edema.

Your veins return blood from your body to your heart. They contain 1-way valves to prevent blood from flowing backwards. These valves are particular important in the legs, where the pull of gravity tends to encourage backward blood flow.

The oral diosmin plus hesperidin drug formulation may improve symptoms of chronic venous insufficiency. Prescription citrus flavonoids have been shown to accelerate the process of leg ulcer healing in people with chronic venous insufficiency, according to an analysis of five clinical studies published in the September-October 2005 supplement to the medical journal "Angiology."

An analysis of 14 clinical trials cautiously suggests that oral intake of several types of flavonoids may decrease pain, risk of bleeding, itching and recurrence of hemorrhoid inflammation, according to the August 2006 issue of "The British Journal of Surgery." Several small research studies using the drug formulation of diosmin plus hesperidin have reported similar benefits in people with inflamed hemorrhoids.