Lexapro is the brand name for escitalopram, an antidepressant medication belonging to a group of drugs called selective serotonin reuptake inhibitors (SSRIs). Lexapro is a safe and effective medication for most people, but it has possible side effects.

Lexapro is the brand name for escitalopram, an antidepressant medication belonging to a group of drugs called selective serotonin reuptake inhibitors (SSRIs). Lexapro is approved by the Food and Drug Administration (FDA) for the treatment of major depressive disorder and generalized anxiety disorder. 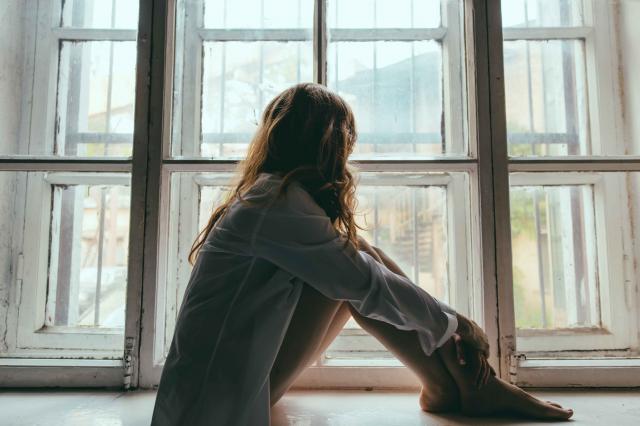 Lexapro is safe and effective for most people, but like all drugs, it has possible side effects. And, as with other SSRIs, you need to take precautions when using Lexapro.

The most common side effects associated with Lexapro are nausea, insomnia, excessive sweating, fatigue, decreased interest in sex and impaired ejaculation, according to a 2012 article in "Patient Preference and Adherence." Less commonly, people report diarrhea, constipation, dry mouth, vomiting or a feeling that the room is spinning. Usually these side effects are mild and temporary. When compared with other SSRIs, such as paroxetine (Paxil) or fluoxetine (Prozac), Lexapro appears to have generally fewer and milder side effects.

SSRIs increase the amount of serotonin within the junctions between your nerves. Serotonin is a neurotransmitter that regulates a number of processes, including mood, alertness, appetite, intestinal function and blood clotting. Serotonin syndrome is a rare but very serious condition that occurs when serotonin levels climb too high. Symptoms of serotonin syndrome include confusion, agitation, rapid heart rate, sweating, fever, vomiting, diarrhea and muscle spasms. When severe, seizures, coma and even death may occur.

Serotonin syndrome can develop with any SSRI, but it is more likely to occur in people who intentionally overdose on their SSRI, who take more than one SSRI at the same time or who combine their SSRI with something that interferes with its breakdown or enhances its effects. For example, an article published in the May 2012 issue of "Clinical Medicine Insights -- Case Reports" described a young man who developed serotonin syndrome when he combined an overdose of Lexapro with cocaine.

If you take Lexapro or any other SSRI for a long time, abruptly discontinuing your medication could trigger a type of withdrawal reaction known as SSRI discontinuation syndrome. This condition is not caused by drug dependence or addiction. Rather, it is triggered by your body's response to a sudden fall in serotonin levels.

Symptoms of serotonin discontinuation syndrome typically develop 1 to 3 days after stopping an SSRI and include dizziness, nausea, headache, poor concentration and electric shock sensations in the upper body and thighs. Serotonin discontinuation syndrome is not life-threatening and it can be avoided by gradually tapering your medication rather than stopping it suddenly.

One concern that has arisen with the use of all antidepressants in children, adolescents and young adults up to the age of 24 is an increased risk of suicidal thoughts and attempted or completed suicide after starting these medications. While there is some controversy surrounding this issue, the FDA recommends that children, adolescents and young adults take Lexapro or any other antidepressant only if considered necessary. Lexapro is not approved by the FDA for use in children less than 12 years of age. Lexapro does not appear to increase the risk of suicide in adults older than 24.

Stephen Christensen started writing health-related articles in 1976 and his work has appeared in diverse publications including professional journals, “Birds and Blooms” magazine, poetry anthologies and children's books. He received his medical degree from the University of Utah School of Medicine and completed a three-year residency in family medicine at McKay-Dee Hospital Center in Ogden, Utah.