The common cold is an upper-respiratory illness, caused by a virus. Common symptoms include runny nose, nasal congestion, sneezing and fever. According to the University of Maryland Medical Center there are over 1 billion colds occur in the United States annually and children average 3 to 8 colds per year.

The common cold is an upper-respiratory illness, caused by a virus. Common symptoms include runny nose, nasal congestion, sneezing and fever. According to the University of Maryland Medical Center there are over 1 billion colds occur in the United States annually and children average 3 to 8 colds per year. A healthy dietary lifestyle can help prevent and treat the common cold. If symptoms are severe or long-lasting, seek guidance from your doctor. 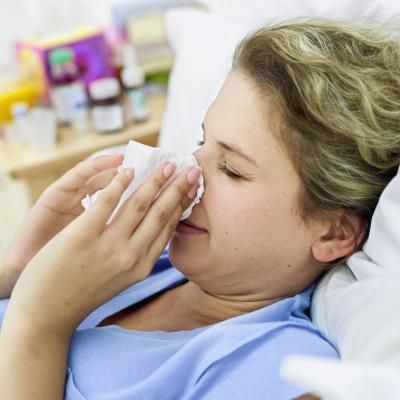 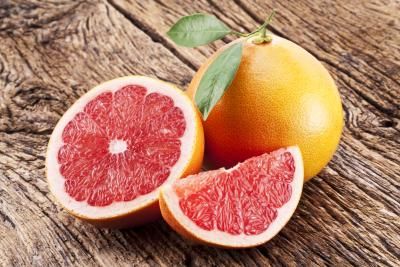 Vitamin C (ascorbic acid) is a water-soluble vitamin that must be obtained through food. Vitamin C also holds powerful antioxidant properties, which protect the body from virus-causing bacteria. According to the Linus Pauling Institute at Oregon State University, the recommended dietary allowance (RDA) for vitamin C for adults in the United States was increased from 60 mg per day to 90 milligrams per day. Children require between 15 and 75 mg daily, depending upon their age and health needs. Consuming 5 1/2 cups of fruits and vegetables daily generally provides this amount. Foods highest in vitamin C include citrus juices, oranges, grapefruit, strawberries, tomatoes, red bell peppers, broccoli and baked potatoes. 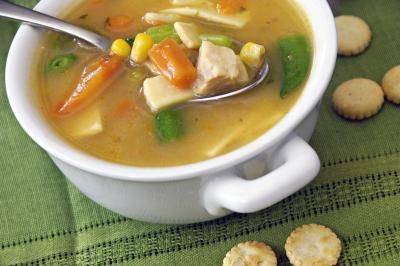 Chicken soup as treatment for the common cold is not fictitious. According to the New York Times Health Guide, the warmth and steam from chicken soup may help alleviate congestion and body aches. In addition, certain ingredients in chicken soup may help relieve inflammation. Broth-based chicken soups are optimal as creamy variations provide less hydration and may add to congestion. Chicken soups rich in vegetables provide added benefits of vitamins, minerals and antioxidants. Since high sodium (salt) intake can add to water retention, use low-sodium soups instead.

Spicy foods may also reduce congestion associated with the common cold. For this reason, hot peppers, miso and spicy international dishes such as Indian or Thai curries and Asian stir-fries may prove helpful. Hot spices can be added to soups and other dishes to provide a medicinal effect. Since congestion often reduces a person's ability to taste food, spicy foods' potent flavor may provide great taste satisfaction throughout the endurance of a cold as well. People unaccustomed to spicy foods should partake of them with caution, since they can cause a burning sensation in the mouth. 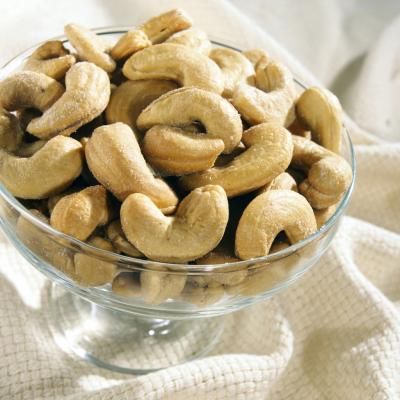 Zinc is a vital mineral known to prevent or reduce the intensity or endurance of the common cold when consumed at the onset of the virus. Zinc-rich foods include oysters, beef shanks, crab, pork, lobster, baked beans, cashews, yogurt, chickpeas, almonds and milk. According to the National Institute of Health Office of Dietary Supplements, many adults in the United States are deficient in zinc and most adults require 40 mg daily. Since excessive intake of zinc through supplements may cause serious side effects, zinc-rich foods may be preferable. 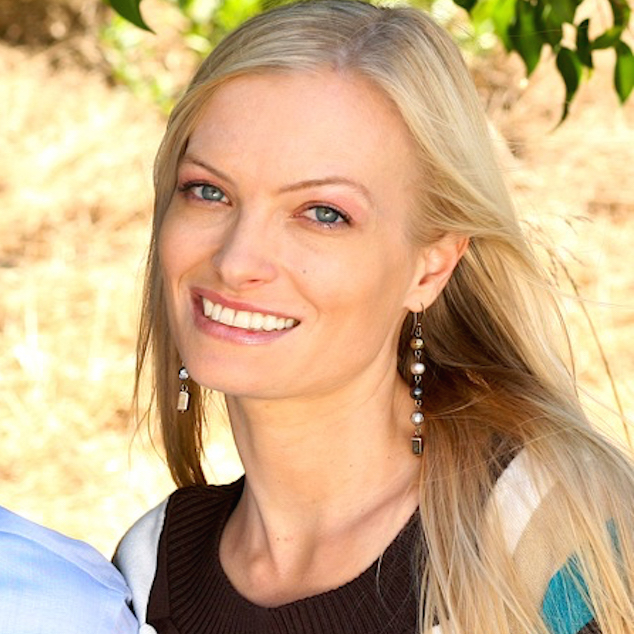