According to an article in "The New York Times," the existence of testosterone, a male hormone consisting of natural steroids, was first discovered in 1935. Testosterone levels in most men average between 260 nanograms and 1,000 nanograms per deciliter of blood plasma. But that measurement is not constant.

According to an article in "The New York Times," the existence of testosterone, a male hormone consisting of natural steroids, was first discovered in 1935. Testosterone levels in most men average between 260 nanograms and 1,000 nanograms per deciliter of blood plasma. But that measurement is not constant. Testosterone surges and ebbs not only over the course of a man's lifetime, but over the course of a 24-hour day as well. Levels are vulnerable to both Mother Nature and normal life events. 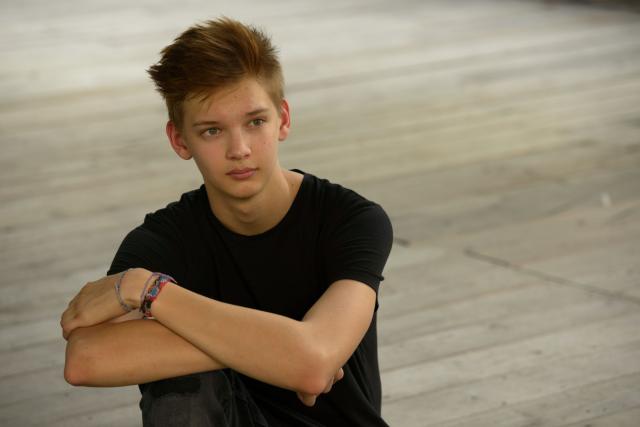 More than 95 percent of a male's testosterone in produced in his testes, according to the website SeekWellness. But his mind instigates at least some of this production. In response to certain situations, his cerebral cortex signals the hypothalamus that more testosterone--and its effects--are needed. In turn, the hypothalamus relays the message to the pituitary gland. The pituitary gland releases luteinizing hormone, or LH, in response. LH travels to the testes, and the testes step up production as instructed. Testosterone now begins to move through the blood, according to Harvard Medical School, either on its own or bound to globulin or the protein albumin.

Circadian rhythms can have an impact on many bodily functions, and testosterone levels are no exception. Normally, they are highest in the morning, usually at about 8 a.m. A man's testosterone levels then decline throughout the rest of the day, reaching a low point before bedtime--the theory being that he does not need testosterone while he sleeps. The day's events can change this pattern, however.

Some social situations including the presence of females can raise a man's testosterone, especially if other men are present. "The New York Times" quotes Alan Booth, a sociologist at Penn State University, as indicating that when participating in sporting events, male competitors show a consistent increase in testosterone during the course of the game. If they win, their testosterone stays high. If they do not, it plummets. This holds equally as true for a game of checkers as for a championship football game.

A 1998 series of studies by the University of Utah, published in "Physiological Behavior" in August of that year, revealed that testosterone rises and falls even when men are just watching a competition and rooting on their favorite team. When their team wins, it goes up. When their team loses, it declines. At the time of the 2008 presidential election, scientists from Duke University and the University of Michigan found that men who had voted for Barrack Obama, the winner, showed no changes in their testosterone levels when election results were announced. Those who backed the losers, however, showed a reduction in their testosterone levels.

Harvard Medical School notes that while circadian rhythms and social challenges can raise testosterone, the effect is somewhat more limited in men with significant body fat, especially fat located at the abdomen. 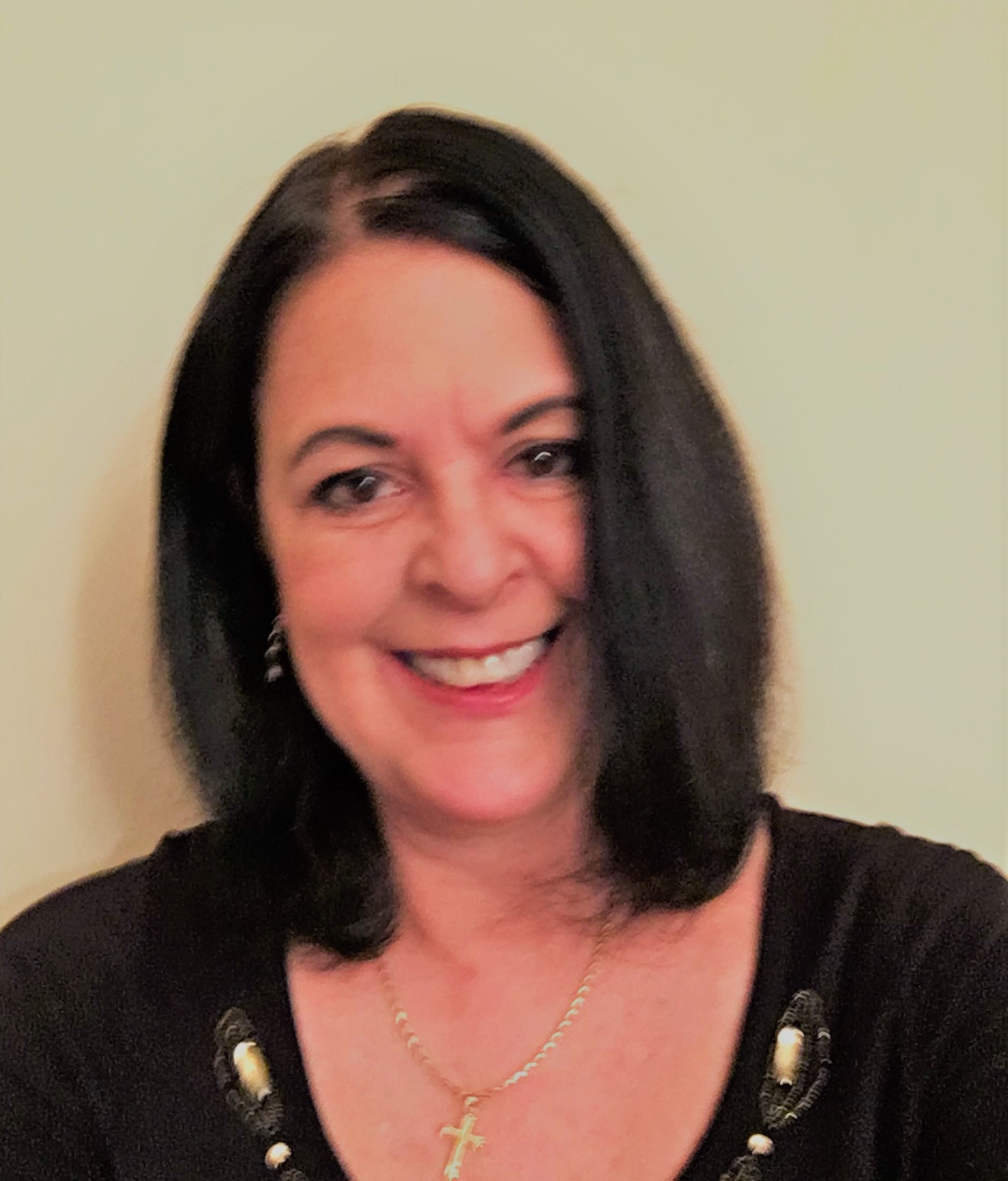