Bob Harper suffered a nearly-fatal heart attack in February. "The Biggest Loser" star admits that there were warning signs he ignored. 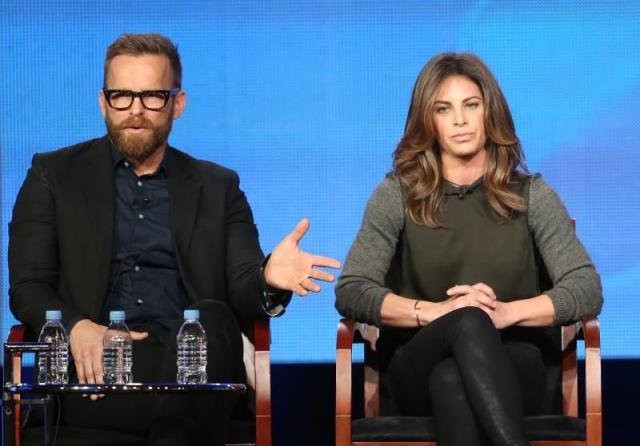 Very few people expect to suffer a heart attack, yet many survivors confess that they should have seen it coming. Fitness trainer Bob Harper nearly died earlier this year when he went into cardiac arrest at the age of 51, and the health guru is the first to admit that he overlooked crucial warning signs.

"I fainted one time in the gym," explained "The Biggest Loser" star during an appearance on "Watch What Happens Live with Andy Cohen." "I started having these dizzy spells. And I just kind of overlooked them and just adapted â€” which is the dumbest thing. I kick myself over and over again about it."

The fitness celebrity suffered the heart attack after finishing a workout session at a gym in New York. Fortunately, two doctors were at the gym during the time of the attack and performed CPR on Harper and used an automated external defibrillator to save his life. Two days later, Harper woke up from a coma with short-term memory loss and had to ask friends and family what had happened.

"I technically died," he told Cohen. "There's a piece of paper from the doctor that said: 'Cause of Death: Cardiac Arrest.'"

In the months since the incident, Harper has taken the opportunity to make some changes to his eating habits. Last month, he revealed on social media that he was eating "more of a Mediterranean diet" at the suggestion of his doctors. Additionally, the trainer does cardio rehab three days a week.

Harper hopes his experience will encourage others to pay attention to red flags and to take preventive measures. "I strongly encourage anyone that's listening right now to go to the doctor, get your cholesterol checked, and see what's going on on the inside so it doesn't happen to you," he told Savannah Guthrie in an interview on TODAY.

Harper's story is a reminder that it's imperative to stay educated about health conditions, even if you don't consider yourself at high risk. Head here for a list of nine heart attack warning signs you should never ignore.

How often do you get your cholesterol checked? Have you ever experienced a heart attack? Were there any warning signs? Let us know in the comments!