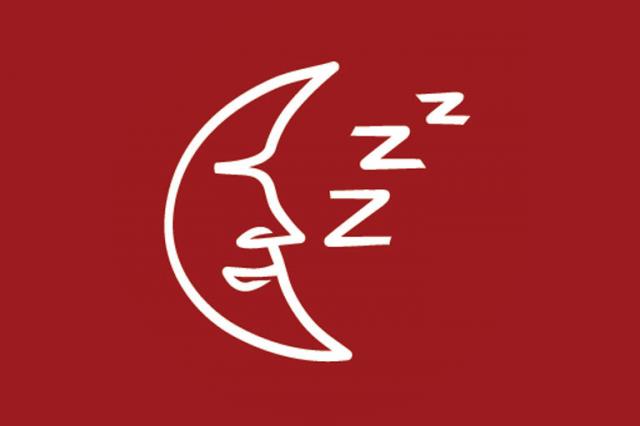 Some research and case reports indicate that reading a bed before using a tablet or mobile phone may affect sleep quality. The researchers conducted a small experiment to verify this claim.

The scientists let nine people spend 10 nights in the sleep lab. They will use the iPad for bedtime reading for five consecutive nights, and they will read the prints for the next five nights. In both cases, they will read in a dimly lit room until they feel ready to fall asleep.

According to the description in Physiological Reports, the experiment found that when people read iPads instead of printed materials, they went to bed later and fell asleep later. They regulate sleep hormones - melatonin levels are inhibited and secretion time is delayed. And when they use the iPad instead of printed materials, the REM sleep period—the rapid eye movement phase when dreaming during sleep—is shortened.

Volunteers also reported that after using the electronic device, they felt that the sleepiness at night was reduced and the morning was not so clear.

“These devices are not benign,” said neuroscientist Jeanne F. Duffy, co-author of the study and Brigham and Women’s Hospital in Boston. “They have a biological effect on us. They are harmful to adults, but they are more harmful to children and young people who already lack sleep.”