There is no evidence to prove that the fitness can be seen for a long time, 70 minutes, 40 minutes? Through weight training, muscle strength, and perfect muscle curves, the new study found that the so-called "speed fitness method", as long as 13 minutes, immediately makes you feel super. 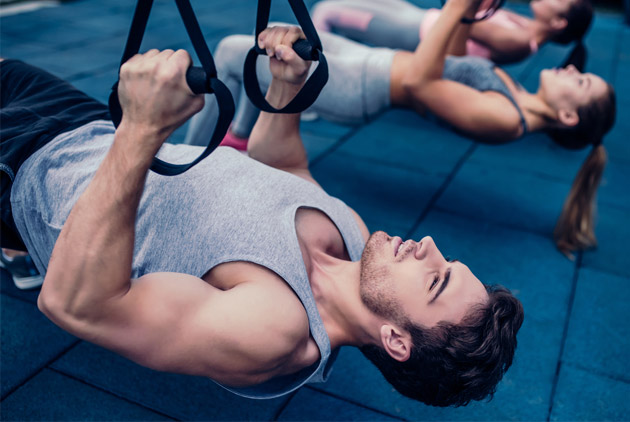 There is no evidence to prove that the fitness can be seen for a long time, 70 minutes, 40 minutes? Through weight training, muscle strength, and perfect muscle curves, the new study found that the so-called "speed fitness method", as long as 13 minutes, immediately makes you feel super.

If you want to increase your muscles and build your body, but you don't have much time to spend in the gym, the Journal of Medicine & Science in Sports & Exercise reports good news!

The new study explains how you can increase muscle strength and muscle mass in the least amount of time. The answer is: You only need 13 minutes to do a set of actions.

But the so-called set of actions will be very fucking.

In general, experts recommend that people who want to exercise complete 8 to 12 exercises in a group of movements. At the end, they should feel temporarily exhausted, so that they can no longer do more.

Fitness veterans often hear this saying: If you want muscles to become bigger, stronger, and increase your muscle endurance, you should do it 3 times in a workout. This means that it takes a lot of time to sweat in the gym.

But the wonderful thing is that there is hardly any clear scientific evidence to support these claims.

In the latest study, researchers at Lehman College of the City University of New York collaborated with other agencies to test how much effort they should invest if they want to continue to grow and their strength continues to grow.

See more: High protein is a fitness artifact? What kind of person is suitable for drinking?

First, they found 34 well-proportioned young men. They are not burly weightlifters, but they do have some endurance training.

The researchers first recorded the muscle strength, muscle endurance, muscle mass and size of these men, and then randomly assigned them to a set of training packages.

There are no special movements in the training package. It is a common and familiar exercise for 7 bodybuilders, including bench presses, pulley pull-downs, and leg presses. In a group, each action should be done 8 to 12 times until it is super. 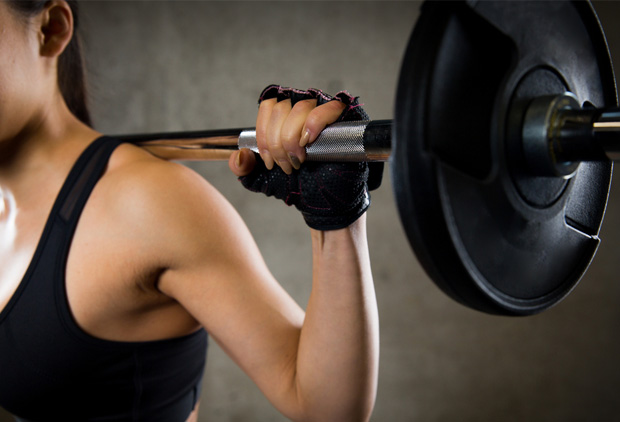 The researchers then divided all subjects into teams A, B, and C.

The team A must have 5 groups for each sport, and each group can rest for 90 seconds. For every workout, these men spend nearly 90 minutes in the gym.

The B team's people do 3 sets for each action, and the total fitness time is 40 minutes.

Team C only needs to do one group, and the fitness time is only 13 minutes.

Each team went to the gym three times a week, and after 8 weeks, they were again trained by the researchers.

It turns out that of course all men have grown stronger, but it is interesting and surprising that the muscle strength of each team is the same, that is, doing 1 group and doing 3 or 5 groups of exercise is not have influence on.

In addition, the muscle strength of the three teams is also equal, only the muscle size is different. The team that made the five groups of sports, the degree of muscle enlargement, was indeed greater than the squad of the three groups and one group, but it was not a change at a glance.

The report's main colleague, Brad Schoenfeld, concluded in the study that muscle enlargement and muscle strength are two different things. Although the appearance is much worse, your muscles can be as powerful as weightlifters.

He said that as long as you do a set of actions, you can increase your muscular endurance. "At least from this research, it is not too bad to do a group and achieve the results of groups 3 and 5."

Thornfield suggests that what you really need is to make sure that after a set of actions is over, there is really a feeling of being "fucked", to the extent that "no break, I really can't do any more exercise."

He said that many people do not push themselves to such a degree when they are exercising. "But you have to do this."

See more: I want to look young and train my muscles.

However, the research institute is looking for young men, and is it suitable for women and older people?

Thornfield believes that it is applicable. "It seems that the 13-minute gym exercise can bring a very strong muscle strength. You only need to spend 1/4 of the time of lunch."

Rick Rockwell is a self-employed personal trainer and experienced freelance writer. His articles have been published throughout the Internet. He has more than eight years of experience as a certified personal trainer, group fitness instructor and lifestyle coach. His company, Rockwell Fitness, is dedicated to educating and empowering others to live healthy lifestyles.