Natural pheromones might be responsible for how you feel about someone of the opposite sex. Learn a few simple ways to increase your pheromone levels.

Have you ever seen someone of the opposite sex and immediately felt an attraction? Your natural pheromones, which are produced by the body, might have been at play. These chemicals are believed to create a natural scent that attracts individuals of the opposite sex to one another. New research reports that fertile women found men with higher levels of testosterone to smell more pleasurable, and even saw them as more attractive. 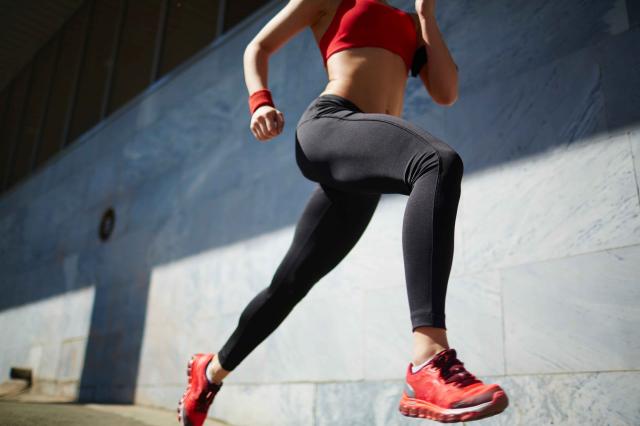 There's no definitive answer as to the connection between testosterone and attractiveness, but some researchers believe there is a link to the sex pheromone, Androstenol. No matter what might be the cause of this phenomenon, it's worth a shot to try a few tricks to increase your pheromone levels.

Ramp Up Your Exercise Routine

One way to boost your natural pheromones and testosterone levels is to exercise. Perform weight-bearing exercises that use more muscles - think full-body workout over just a few biceps curls. And, using larger muscles, like those found in your legs, can increase the levels of testosterone. Doing fewer repetitions with heavier weight is also beneficial.

Working out in the early evening hours might also help to boost testosterone levels and increase male pheromones, too. Keep rest periods short during your workouts to sustain the higher testosterone levels longer. Natural pheromones exude through your pores, so that sweaty smell might be considered attractive to others.

Increase Zinc in Your Life

Zinc, a mineral that has been proven to increase testosterone levels, can enhance male fertility. Your body doesn't produce zinc, so you must get it from foods and supplements. What's on the list of foods that produce pheromones? Here are a few:

It's difficult to get enough zinc from foods that produce pheromones through your diet alone. Zinc supplements have been found to have a direct impact on male testosterone levels in as little as six months. Too much zinc can lower your immune system, good cholesterol levels, and cause a copper deficiency. The National Institute of Health recommends that men should consume 11 mg of zinc daily.

Because pheromones come through your pores, too much bathing can decrease the number of pheromones on your skin. Of course, maintaining good hygiene is necessary, but bathing less keeps more of the good bacteria on your skin, which can help support healthier skin glands and emit a more natural, attractive smell.

Add in a Few Oils

Have you ever considered adding in a few essential oils to increase pheromones? Essential oils might be a simple solution that has other self-care benefits too. Use sandalwood oils instead of deodorant to control body odor. A few other oils with similarities to natural pheromones include ylang-ylang, jasmine, and patchouli.

Men release the majority of their daily testosterone levels during sleep. Less sleep at night might mean lower testosterone and no increase in male pheromones. A study published in the Journal of American Medical Association reported that testosterone levels could decrease by up to 15 percent after just one week of sleep deprivation. Losing sleep can reduce a man's overall well-being, sexual behavior, vigor, and libido.

Use these tips to increase your natural pheromones, and you'll be reaping the benefits in no time.

Amber Keefer has more than 25 years of experience working in the fields of human services and health care administration. Writing professionally since 1997, she has written articles covering business and finance, health, fitness, parenting and senior living issues for both print and online publications. Keefer holds a B.A. from Bloomsburg University of Pennsylvania and an M.B.A. in health care management from Baker College.