Vitamin B12 plays an important role in many body functions, including red blood cell formation, DNA synthesis, hemoglobin synthesis and protein and fat metabolism. Vitamin B12 also plays an essential role in neurological function. Inadequate intake or absorption of this vitamin can lead to vitamin B12 deficiency, a condition characterized by a lack of healthy red blood cells. Symptoms of B12 deficiency include soreness of the mouth and tongue. 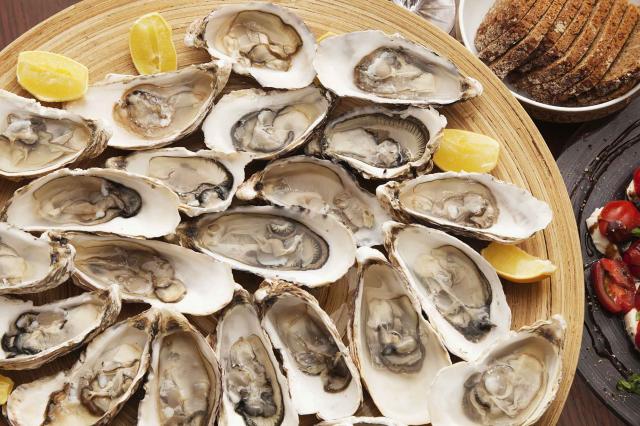 Vitamin B12 deficiency and other forms of anemia, including iron deficiency anemia, can cause a tongue condition called glossitis. Glossitis causes a loss of papillae and an appearance of smoothness on the tongue. Symptoms of glossitis include tongue inflammation and soreness and the appearance of a pinkish or redish color.

Other B12 Deficiency Symptoms

Fatigue, weakness, shortness of breath, dizziness or lightheadedness associated with low blood pressure, constipation, loss of appetite, weight loss, difficulty concentrating and pale skin are also signs of B12 deficiency. Prolonged or untreated vitamin B12 deficiency may lead to more serious neurological symptoms, including tingling or numbness in the hands and feet, difficulty maintaining balance, confusion, poor memory, depression and dementia. Consult your doctor if you suspect you have a vitamin B12 deficiency.

Lisa Porter began writing professionally in 2009. She writes for various websites and has a Bachelor of Arts in English literature.