A new large study shows that drinking only one glass a day can also lead to a slight increase in the risk of health problems. 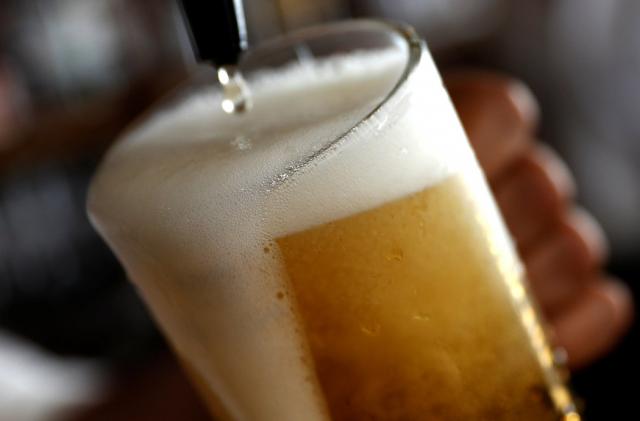 A new large study shows that drinking only one glass a day can also lead to a slight increase in the risk of health problems.

The authors of the study also concluded that no matter how much alcohol is consumed, it does not bring any health benefits. This finding is contrary to previous studies and public health guidelines in many countries.

The analysis involved 195 countries and territories from 1990 to 2016. Based on 694 data sources, 592 studies were analyzed to determine the health risks of drinking. It is one of the largest in its class and is also an observational study that links the consumption of the entire population to the trend of the entire population.

Many experts are skeptical about the approach of this research.

On the Medium website, David Spiegelhalter, a statistician at Cambridge University in the UK, commented on the conclusions of the study: “It seems that there is no 'safe' drinking level. It does not constitute a reason for not drinking. There is no safe driving level, but the government does not recommend people not to drive."

Researchers rely on sales data and surveys to estimate the prevalence of drinking in each country and calculate the standard alcohol consumption per day. The conclusion is 10 milligrams, or one-third of an ounce of pure alcohol – the equivalent of 3.4 ounces of red wine with 13% alcohol, 12 ounces of beer with 3.5% alcohol, or 1 ounce of whiskey with a standard alcohol content of 80.

They also designed a way to differentiate between the amount of alcohol consumed by tourists and the resident population, and linked consumption data to 23 health consequences, including car accidents, suicide, and tuberculosis, cirrhosis, cardiovascular disease, and cancer.

The study, published in the Lancet magazine, concluded that 2.8 million people worldwide die from drinking each year, making it the seventh leading risk factor for death and disability.

Emmanuela Gakidou, the first author of the study and professor of health metrology at the University of Washington, said, "The main difference between alcohol and smoking is that no one will smoke. Not surprised."

“But even among the experts, many people are surprised that alcohol is harmful to health.”

Many studies and most health guidelines have shown that moderate drinking – one or two cups a day – is safe and may even reduce the risk of heart disease, stroke or diabetes.

But Jacques Du and her colleagues found that drinking a glass of wine a day would also lead to a slight increase in alcohol-related health problems, with the number of people increasing from 914 to 918 per 100,000 people.