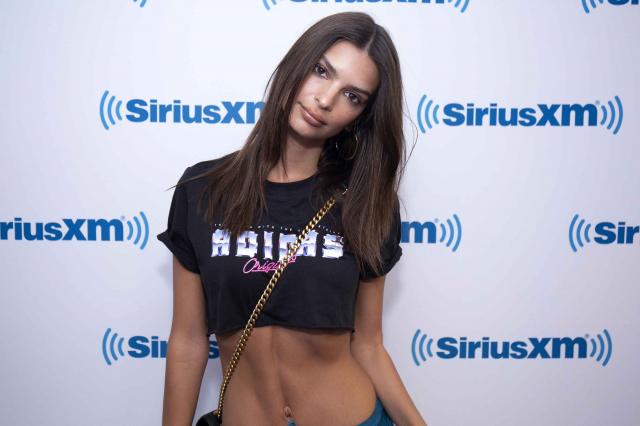 What does Emily Ratajkowski eat in a day? Considering her figure, you might be forgiven for assuming the actress/model adheres to a very strict diet, but that's actually not the case. Want to know the "meaty" (hint hint) secret behind her physique? Here's how she does it.

Ratajkowski has a show-stopping body, but says she doesn't even have to work hard to keep it that way. In fact, the 27-year-old has a healthy and hearty appetite, and a very low key approach to keeping in shape.

Read more: Angela Bassett Is 60 and Proof That Fitness Has No Expiry Date

Here's what she eats on a regular day:

Rather than opting for a healthy bowl of oatmeal and a cup of green tea, Ratajkowski goes all out with a caffeine kick coupled with a buttery, sugary treat.

"Every day I go to Blacktop Coffee and get this pastry called kouign-amann with my black coffee," Ratajkowski told Harpers Bazaar. A kouign-amann is a French pastry which is like a caramalized croissant, and was once described as "the fattiest pastry in all of Europe" by the New York Times. "I always pretend that I don't know what I'm getting. I'm like, "Um, hmm, I guess I'll get a kouign-amann?" They're like, "Uh-huh."

Read more: Chris Pratt Is on the Daniel Fast â€” a Nutritionist Weighs In

For lunch Ratajkowski opts for something healthier. "It's usually a salad or a sandwich," she revealed to Harpers. Not that the model wouldn't love to get her hands on some of the calorific options available when she's filming or on a photo shoot, though.

"If I'm on set, I'll have catering, but I'm well behaved with that stuff," she adds. "It's easy to go crazy, they know how to feed you."

Read more: Here's What Kim Kardashian Eats in a Day

Ratajkowski might have been born in England and raised near San Diego, but now calls Los Angeles home and will admit she's a sucker for some of the health fads she's discovered there.

"For me, it's about feeling good about what you eat," she told the New York Times. "I do love turmeric and beet juices. It's so L.A., you can't avoid it."

It looks like she's been doing her research because tumeric is said to have numerous health benefits including reducing inflammation which causes arthritis, cancer prevention, lowering cholesterol and aiding digestion.

"Dinner is my time to be social and catch up with people," Ratajkowski told Harpers Bazaar. "I love this Italian restaurant downtown called Bestia. It's kind of fun, and they have good cocktails and wine."

For the days she does want to cozy up at home, she has an array of takeouts on speed dial.

"You should see my refrigerator. It's insane," Ratajkowski said in an interview with Jimmy Kimmel. "I have a relationship with Postmates. It's basically Indian food and Thai food, preferably when I'm horizontal in bed."

Is anything off menu for this girl? We know carbs, wine and pastries make the cut, so what about a delicious filet mignon or rib eye?

But just because she has a healthy appetite for a variety of foods â€” good and bad â€” doesn't mean Ratajikowski is not conscious about what she's feeding her body.

"I cook a lot, so that really helps," she told Elle. "You know how much salt and sugar and all of that kind of stuff you are putting in your body. I like to keep it really balanced to give my body energy and also be healthy."

Read more: How Sandra Bullock Is in the Best Shape of Her Life at 54

One look at her sculpted abs and you'd think Ratajikowski spends as much time in the gym as she does thinking about food, but you couldn't be more wrong.

"I don't have a trainer," she told the New York Times. "I'm just not a crazy fitness person. I'm definitely an outlier in the industry."

Instead of the gym she enjoys getting active outdoors and told Instyle she does "a lot of hiking" rather pounding the treadmill.

"I think it's good to indulge occasionally. I wouldn't say I am the type of girl who craves Doritos but I definitely love a good cupcake sometimes... or a croissant in the morning. I think it is like really important to give yourself a break."

So next time you feel bad for giving into your donut cravings, know that Emily has your back!

Read more: Kim Kardashian Ate This Salad Every Day For An Entire Year 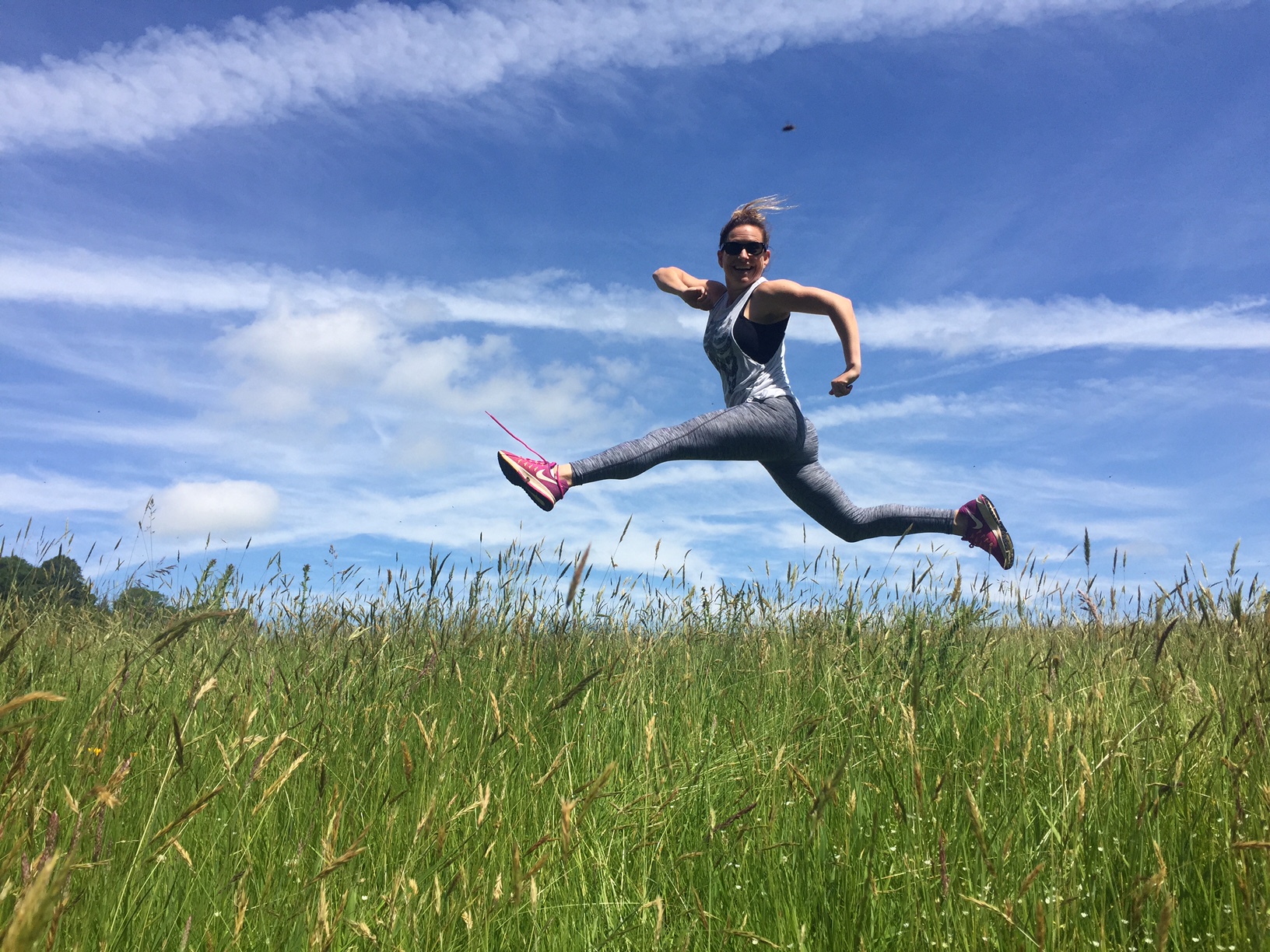 Hannah Hargrave is a British journalist, blogger and Livestrong.com contributor. She’s a mom of two and a big friend of fitness. Hannah has worked with the likes of Marie Claire, Us Weekly, People Magazine, Lumity and Grazia and after 15-years of living in Los Angeles she now lives in rural UK. In addition to writing about nutrition, parenting, beauty and just about everything else, she also blogs about her amusing experiences of moving from Hollywood, California to the British countryside. www.hollywoodwife2countrylife.com