Thanks to new data you can now see how your personal pet peeve measures up to everyone else in your state and around the country. "Hate" may be a strong word, but everybody has a few things (chewing sounds or politics, perhaps?) that constantly get under their skin and drive them up the wall. Thanks to research from Hater, a dating app that matches people based on their mutual hatred for things, you can now see how your personal pet peeve measures up to everyone else in your state and around the country! Fun, right? 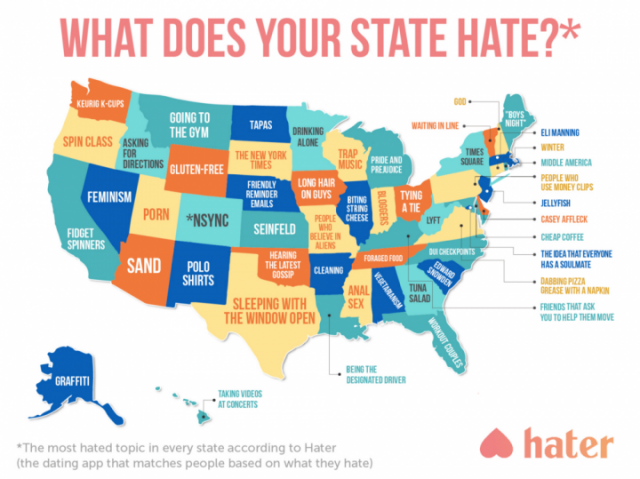 According to Refinery29, Hater launched in February and has been compiling data from its users and mapping their hatred ever since. The resulting date is equal parts hilarious and bizarre, proving that while humans have some very reasonable hatreds, they also have some completely ridiculous and arbitrary ones.

Among the most understandable is Vermont, with its hatred of waiting in line. Or maybe Oklahoma, with its extreme distaste for hearing the latest gossip. Things like foraging food or sleeping with the door open, on the other hand (we're looking at you, Tennessee and Texas), seem a bit silly to be deserving of something as strong as hatred.

In terms of hilarity, we're having a hard time trying to decide which state hates the strangest thing. Between Kansas' hate of "Seinfeld," Illinois' aversion to people who bite string cheese and Minnesota's disgust for trap music, we really just can't crown a winner. Three-way tie?

Perhaps unsurprisingly, a lot of hatred across the United States is geared toward certain subsections of fitness. Take Montana's disdain for working out (we all know it's not always the easiest), Oregon's loathing of Spin class or Florida's frustration with workout couples.

It's not just exercise, though. The map also shows that many states hate everything that has to do with healthy eating. For Wyoming residents, being gluten-free is the thing they hate the most. But if you're from Alabama, you probably already know that everyone there hates vegetarians. To our gluten-free and vegetarian friends: While you may not always be lucky in love in Wyoming or Alabama, we still love you.

At the end of the day, we can ignore the fact that some people will always be bothered by things that are meant to keep them fit and healthy and instead focus on what it shows that we all have in common: No one is above getting riled up about trivial things now and then. A silver lining, perhaps?

What do you hate most? Is your state's hatred aligned with your own? Which hatred do you find the silliest? Let us know in the comments! 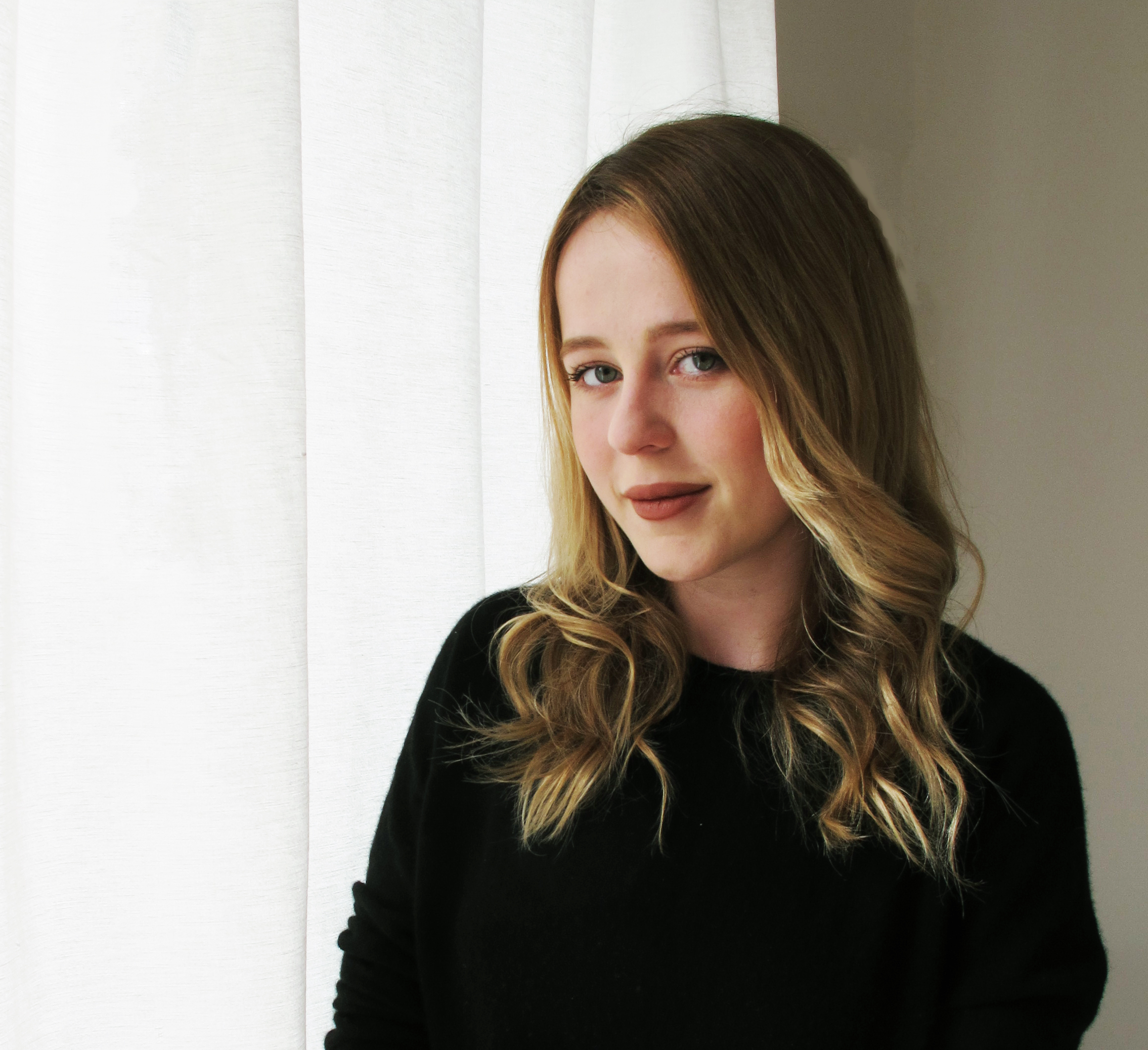